Long time no post ! Haha, I am so sorry about being MIA this past week and a half but I was super, super busy doing things every single day. I went down to Toronto to visit my mom and we literally had something planned everyday and I did not have very much free time to sit down and write a post. The good news is, that I took a LOT of photos while doing these things so I will have a LOT of content coming for you very soon ! Every negative has a positive you see.

So, back track to the first day I went down to Toronto and the main reason I was there to begin with. It was Friday August 1st and the first night that I got to see One Direction in real life. It was the most amazing experience of my life and I am so sad that they were not here ( in Canada ) longer because two nights was not nearly enough, and I keep saying that… if you follow me on any social media you will know this but it is the honest truth. I could literally probably go to their concert every night of my life and would still be just as obsessed and enjoy it just as much as the two nights that we went. They are amazing in concert, sound exactly the same as they do on the radio or on their album and are the funniest most beautiful human beings… I am so happy I got to actually see them right in front of me. The second night we were much closer than the first and we could literally see their sweat (both nights we had good floor seats but the second was just a little closer to where they were standing most of the time)… it was so good. Also, on the second night Harry (which if you know me you know I have a sad obsessed with) waved to me and blew me kisses… so I practically died right then, almost had a heart attack, you know the usual; one of the best moments of my life for sure. 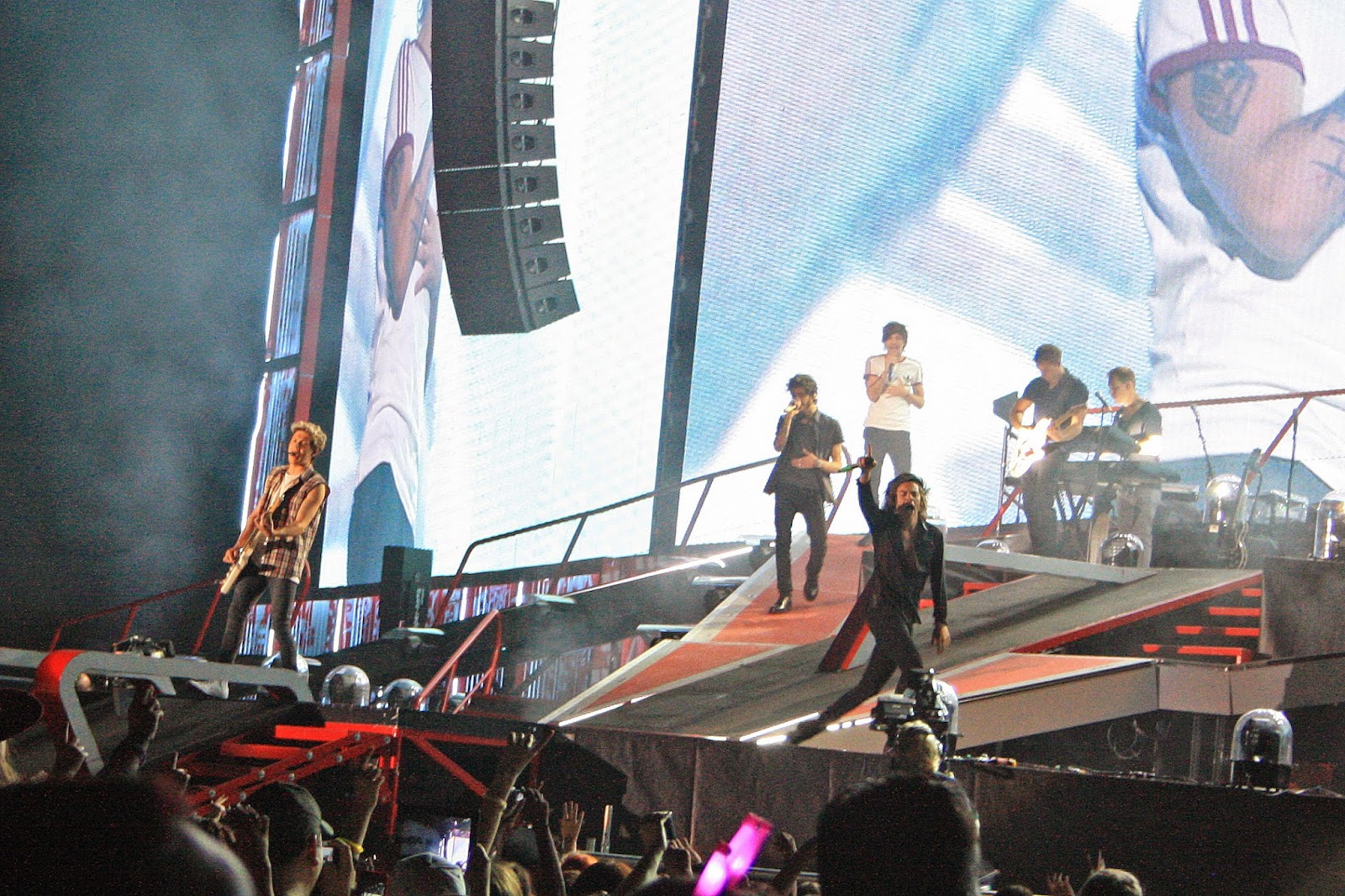 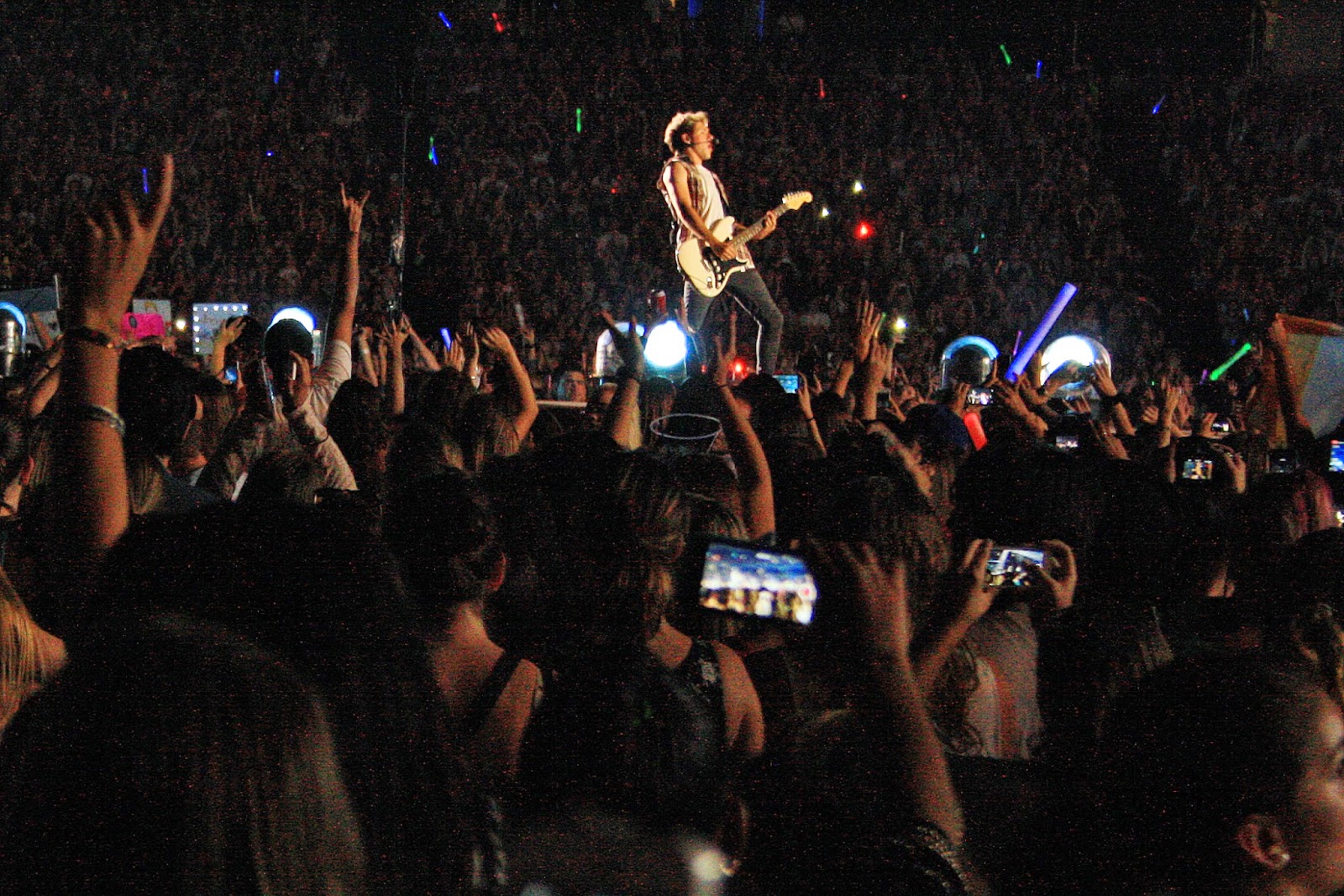 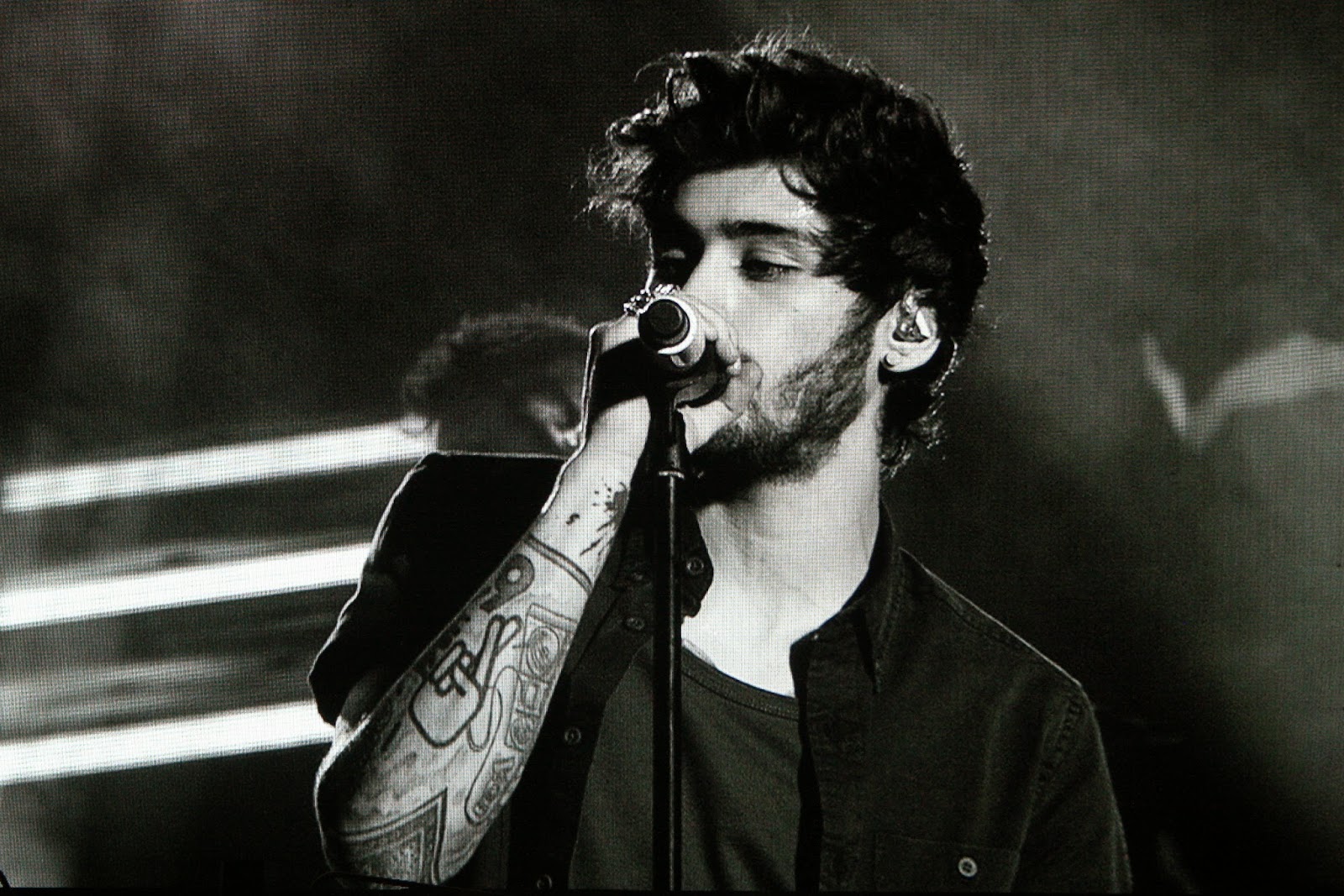 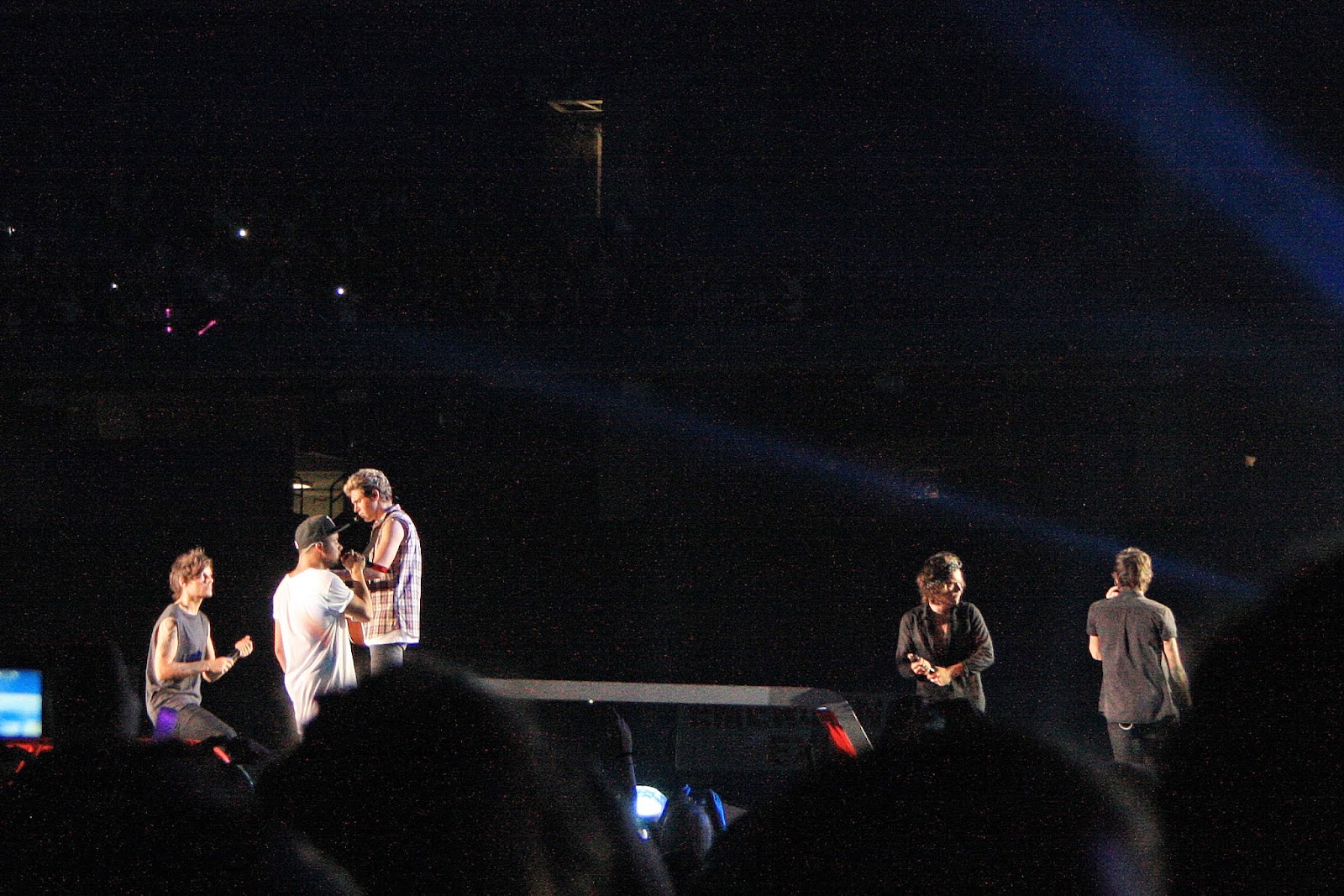 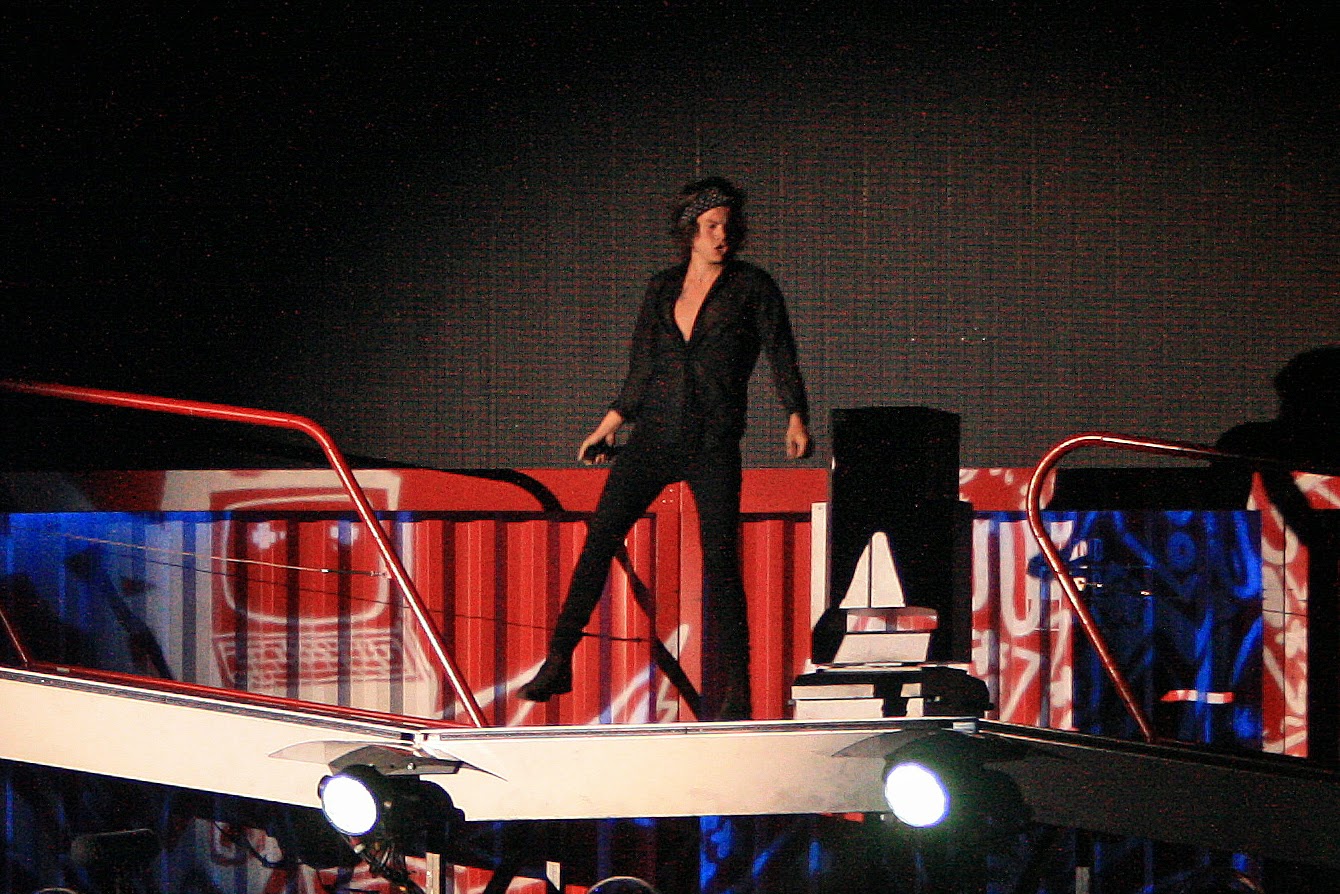 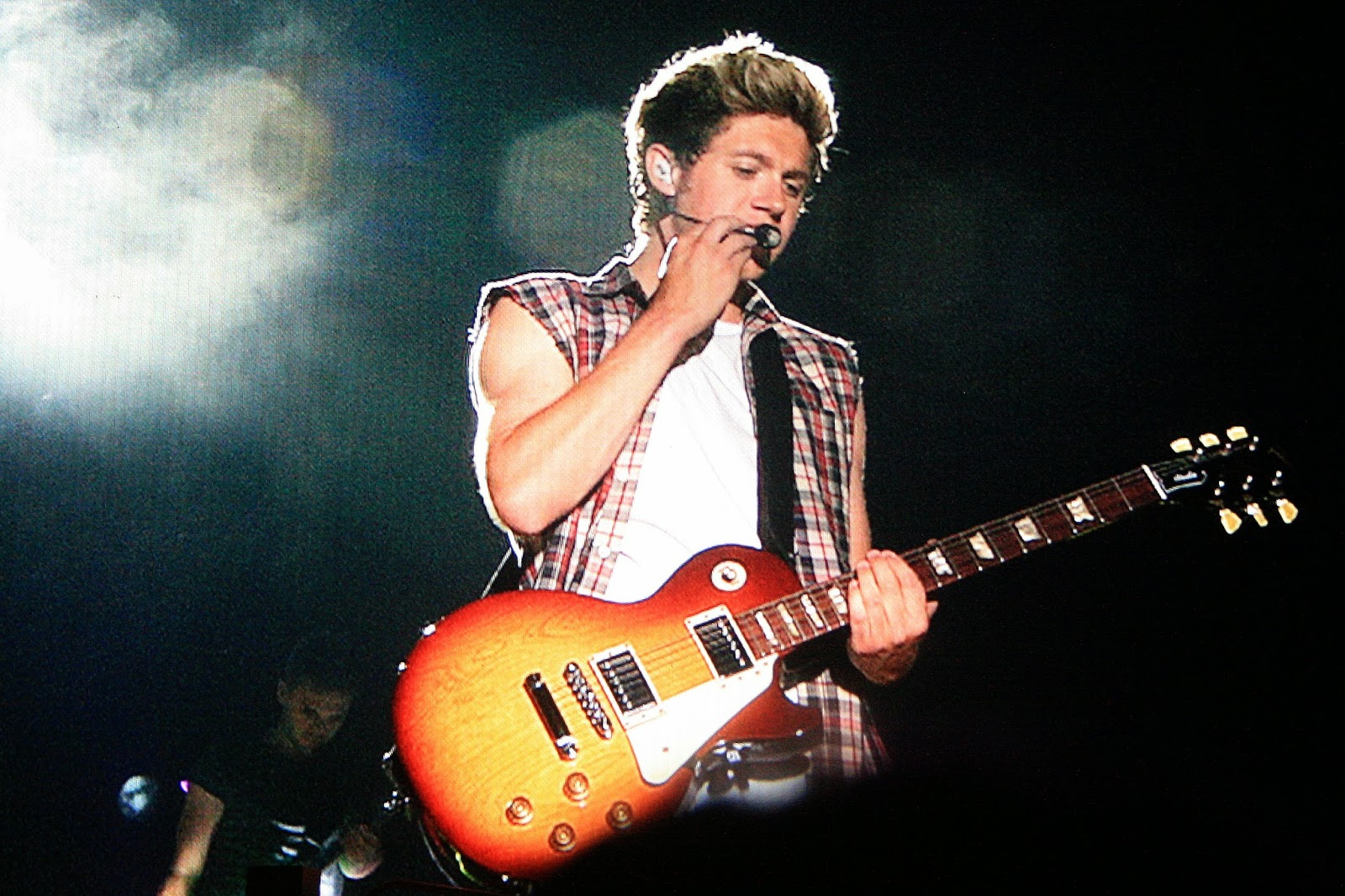 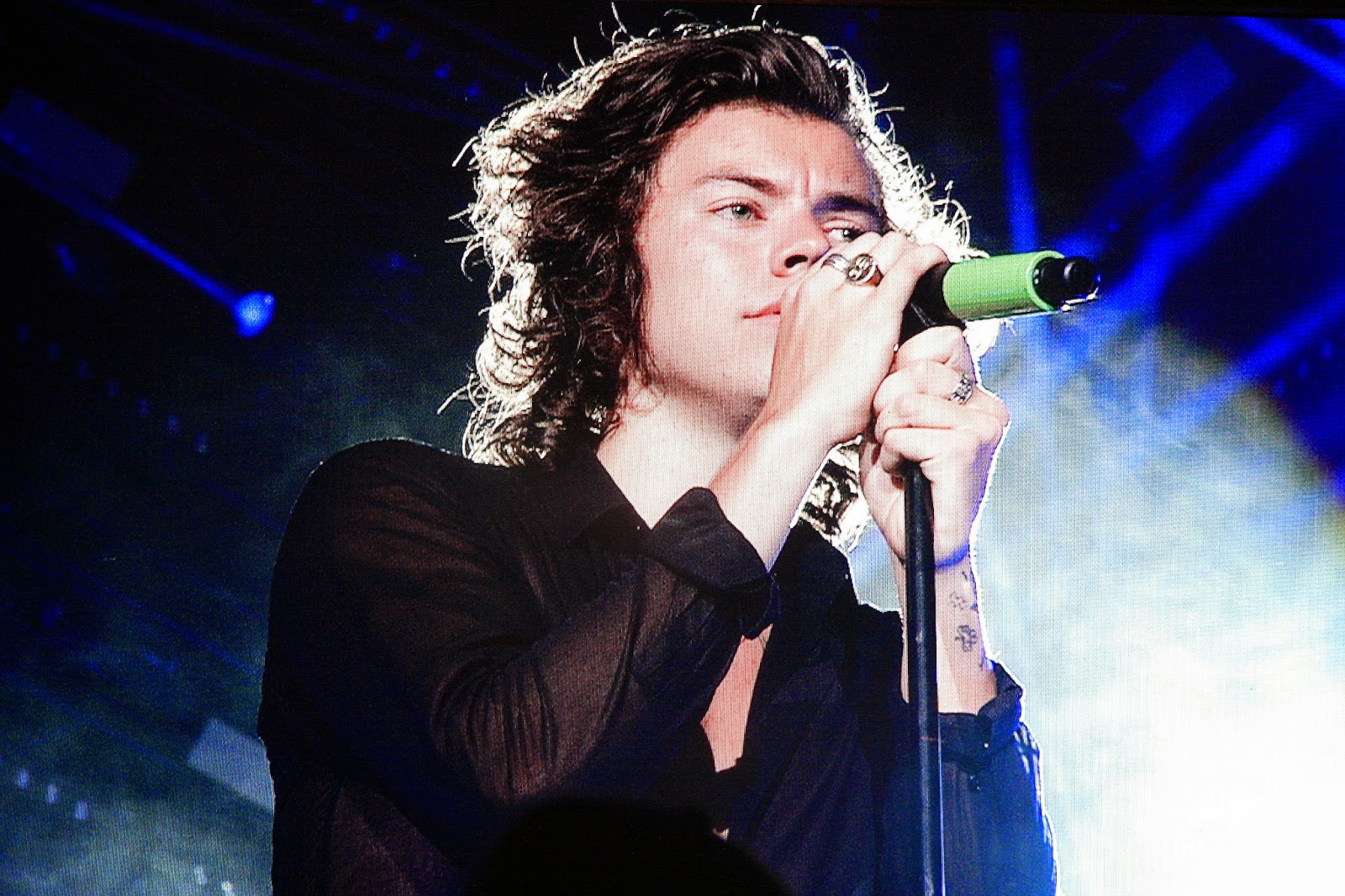 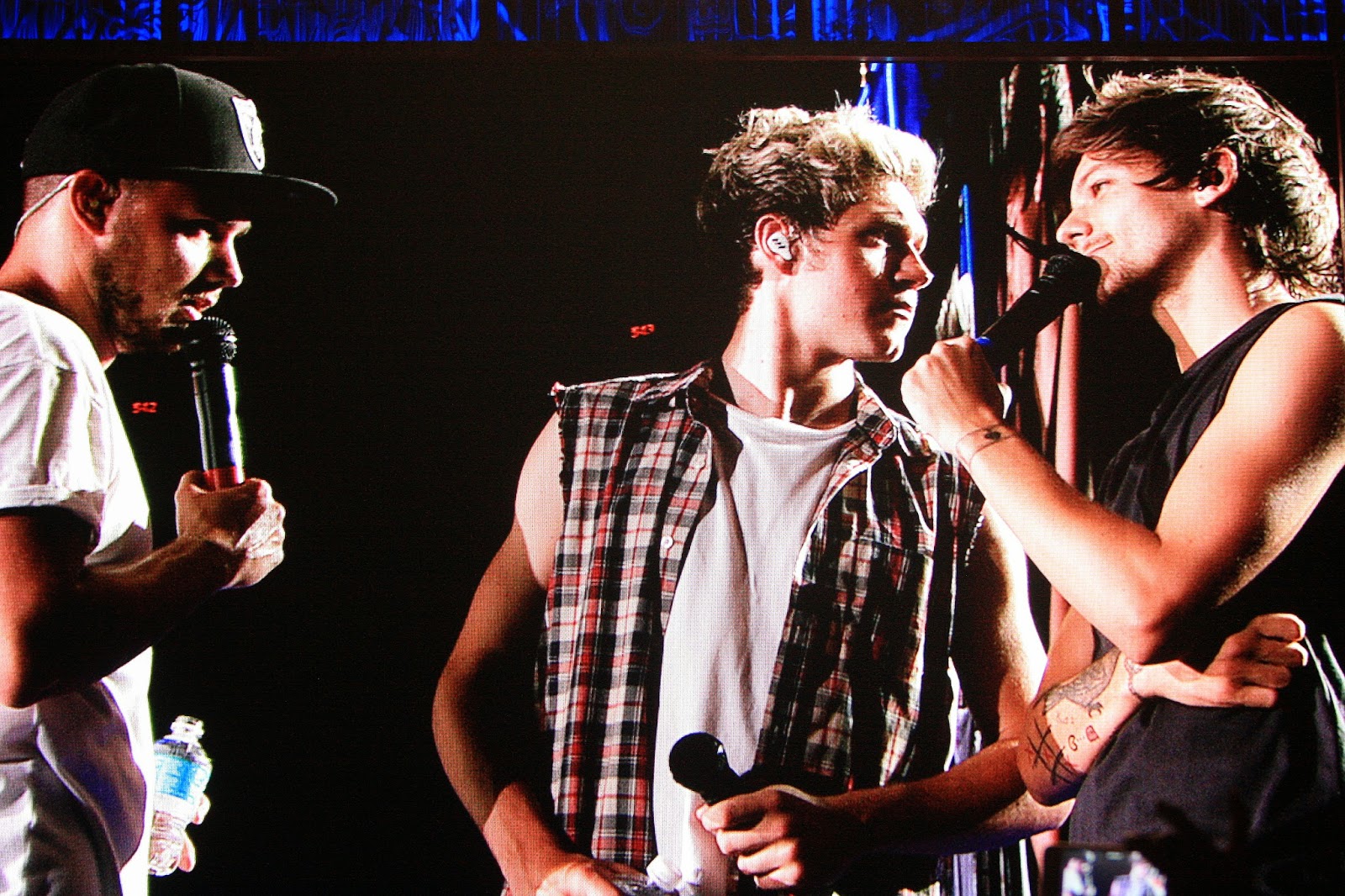 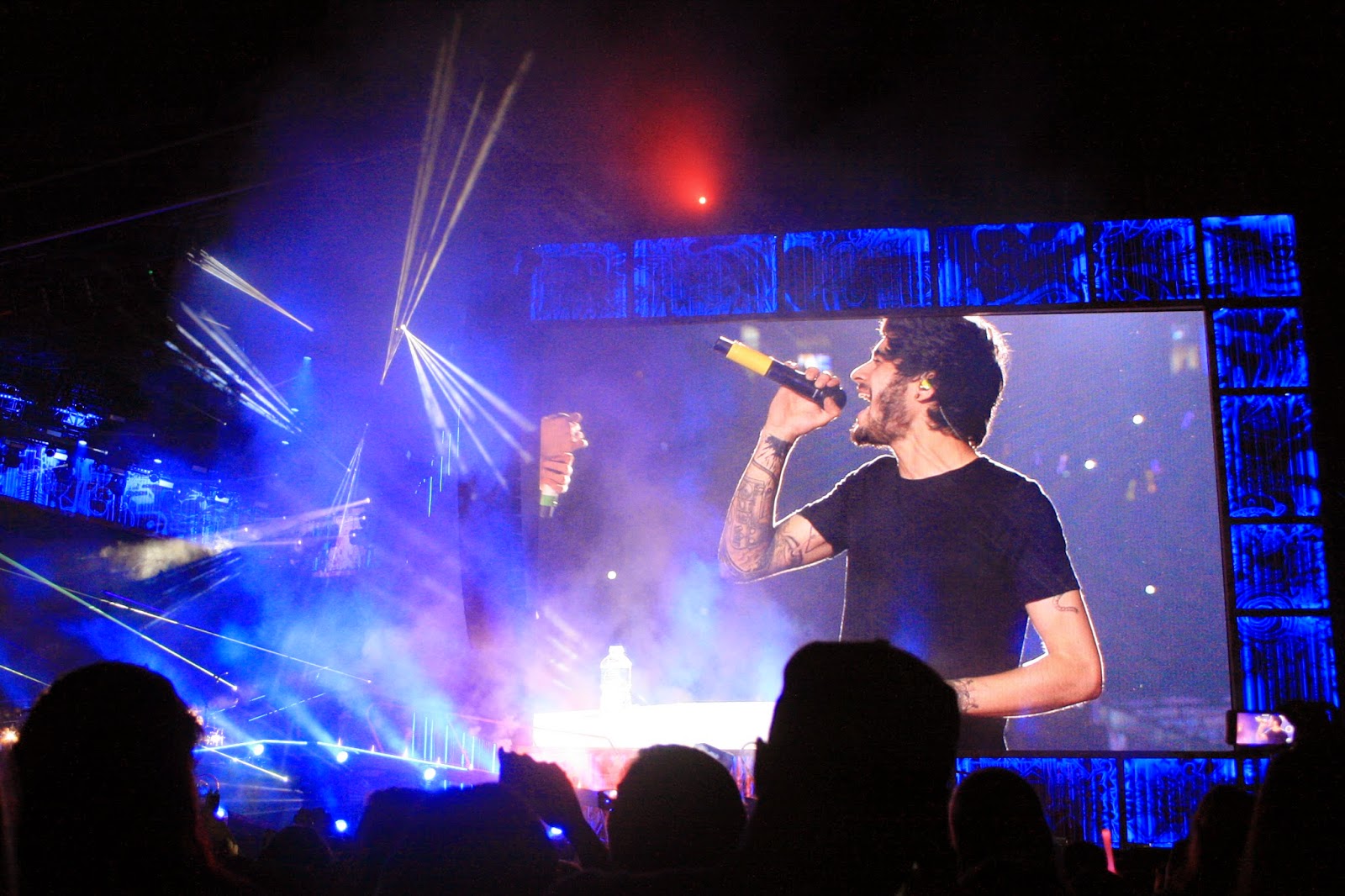 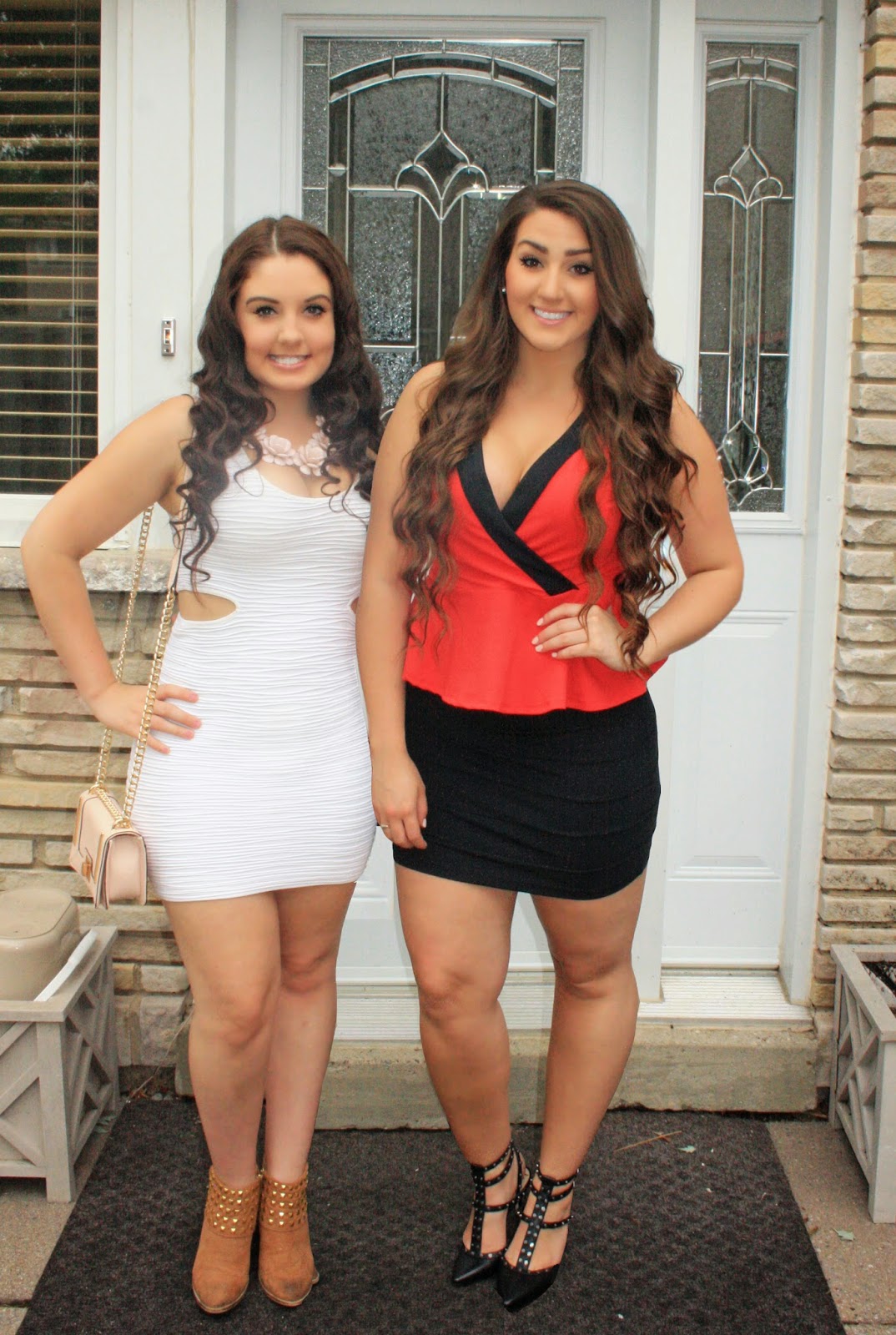 The first night we were in a huge rush and didn’t have time to take outfit photos which is a shame because we dressed up nicely both nights. So, because we didn’t get photos on Friday we made sure to get ready earlier and take photos on Saturday. Naturally, we went shopping specifically for the concerts (yes a little extreme, but we were close and if they saw us we didn’t want to look like slobs you know… we have a weird mindset but hey any excuse to dress up right ?). Both of our outfits are from Bebe (minus the accessories) and you can find the links right here:

*Note : the two things I bought were on sale and I can’t find them online but they may still be in store because it was only a week ago here are some similar things though:

*Another Note : More on these shoes coming soon <3 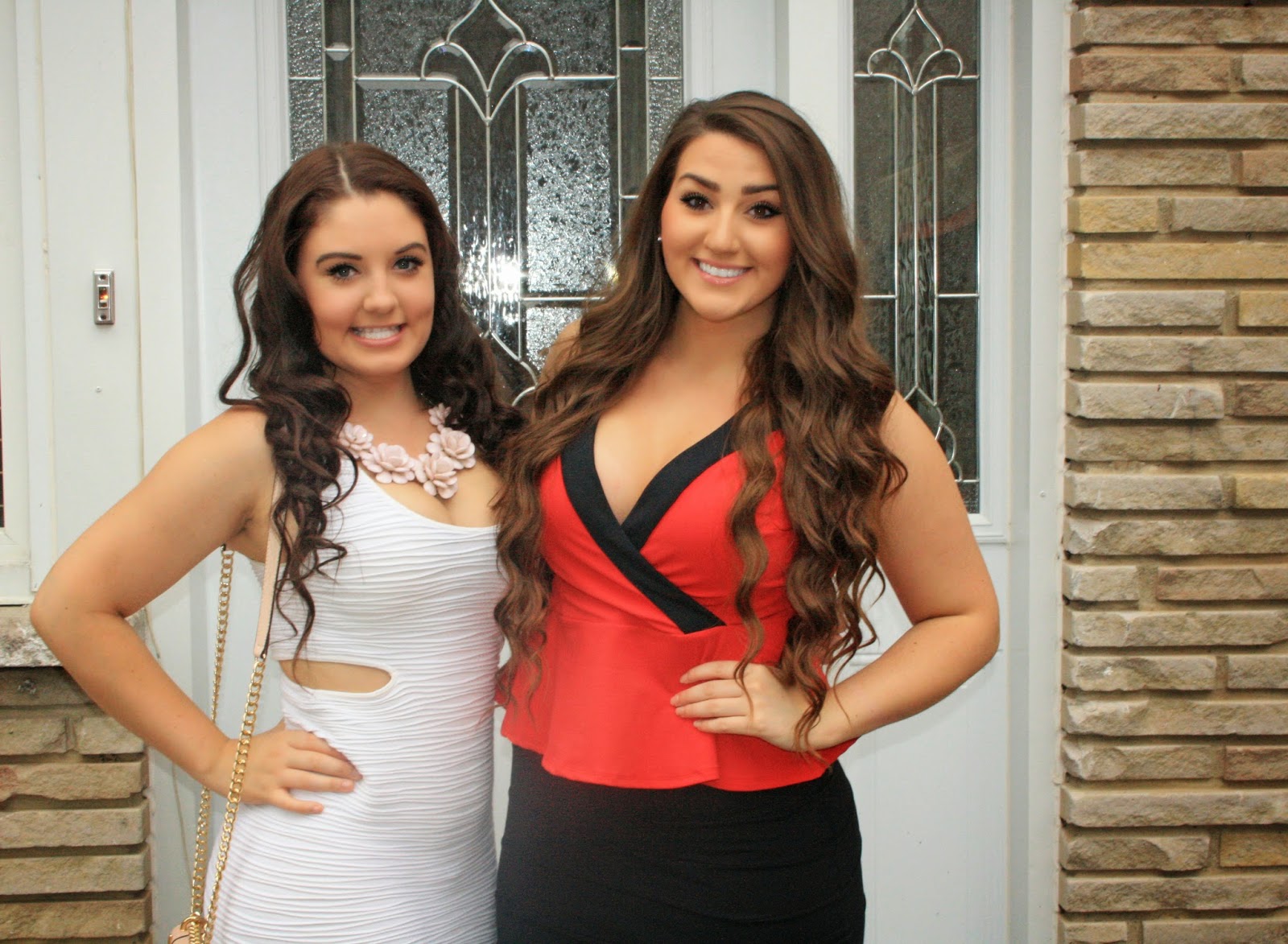 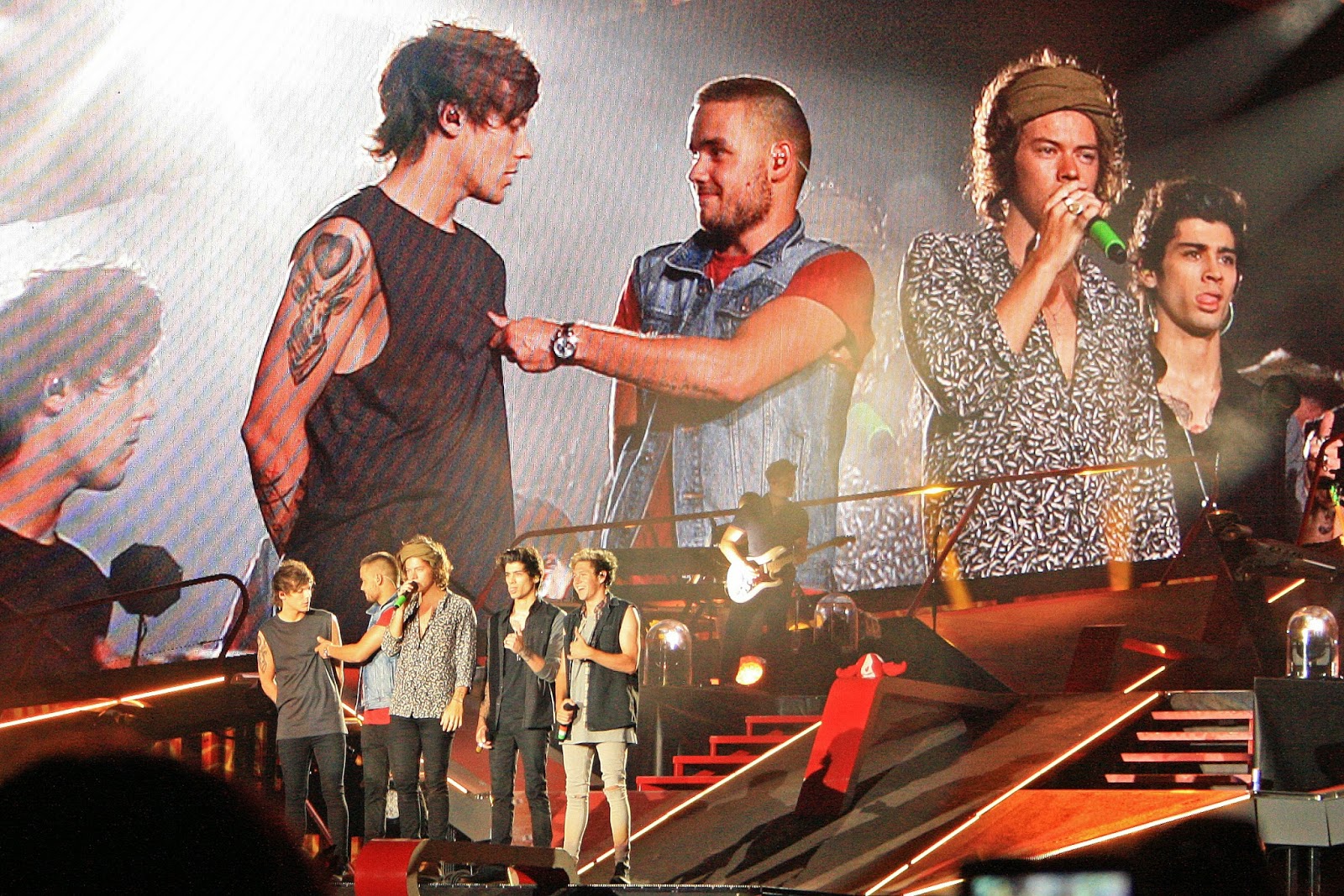 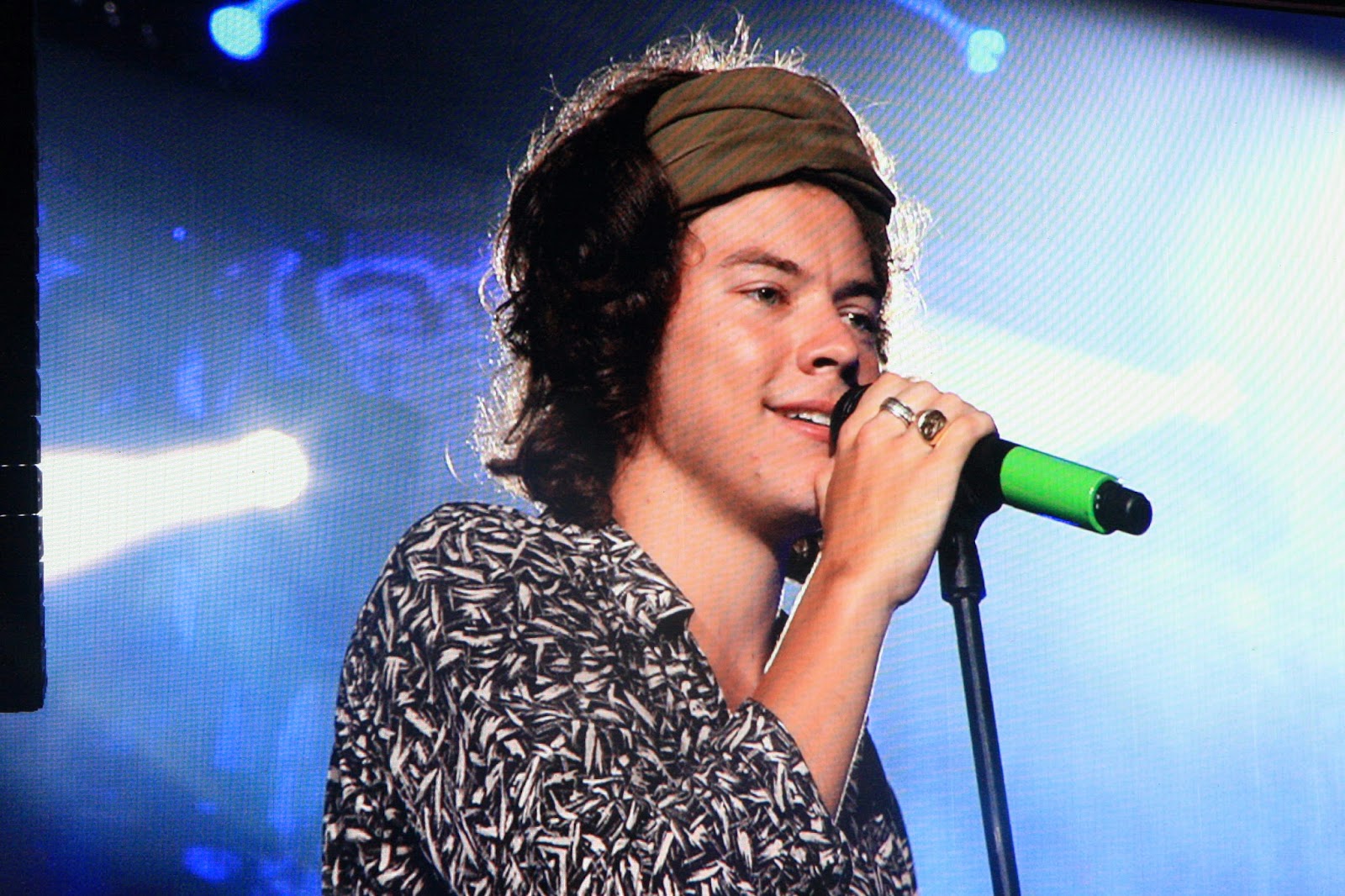 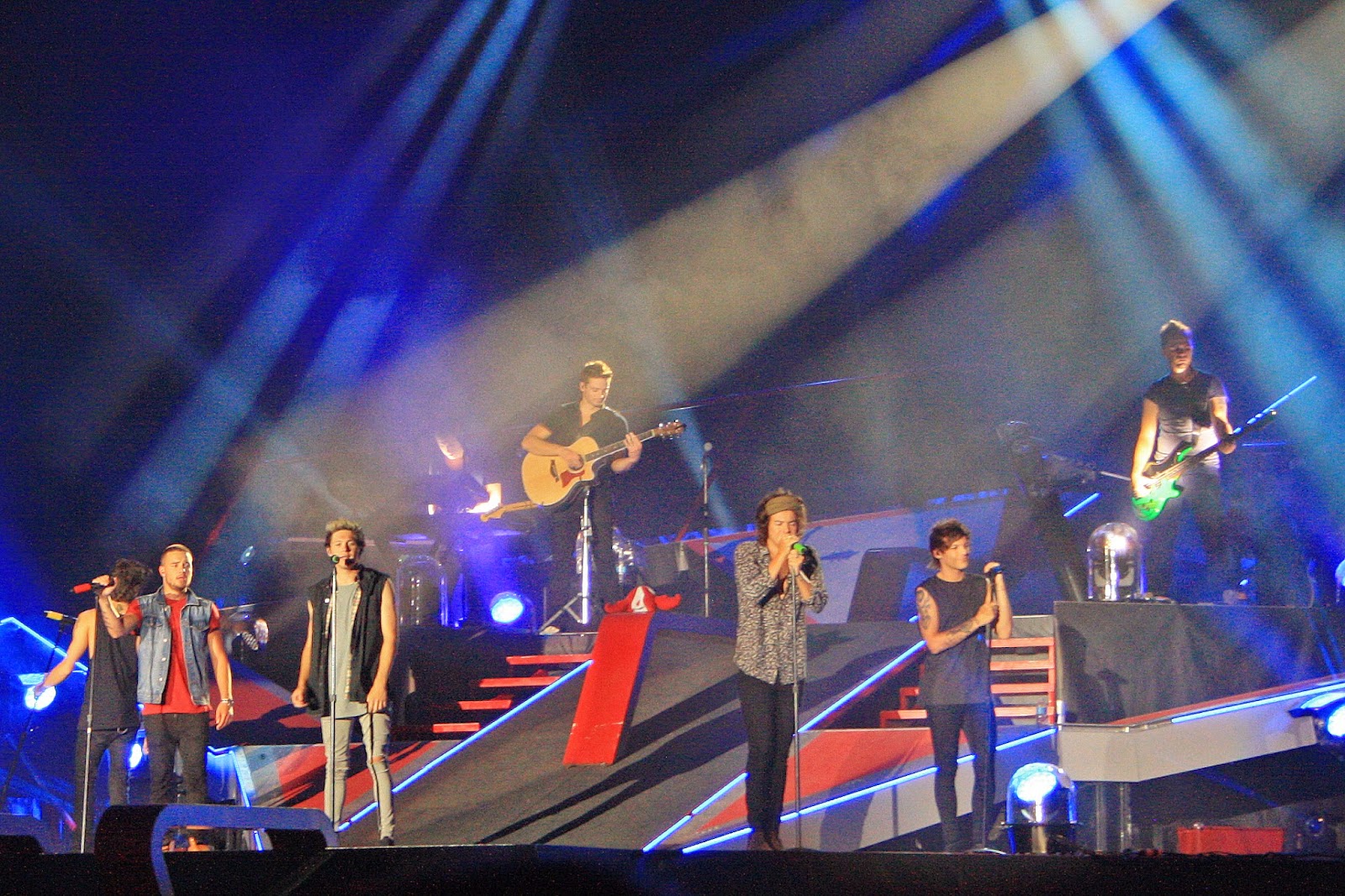 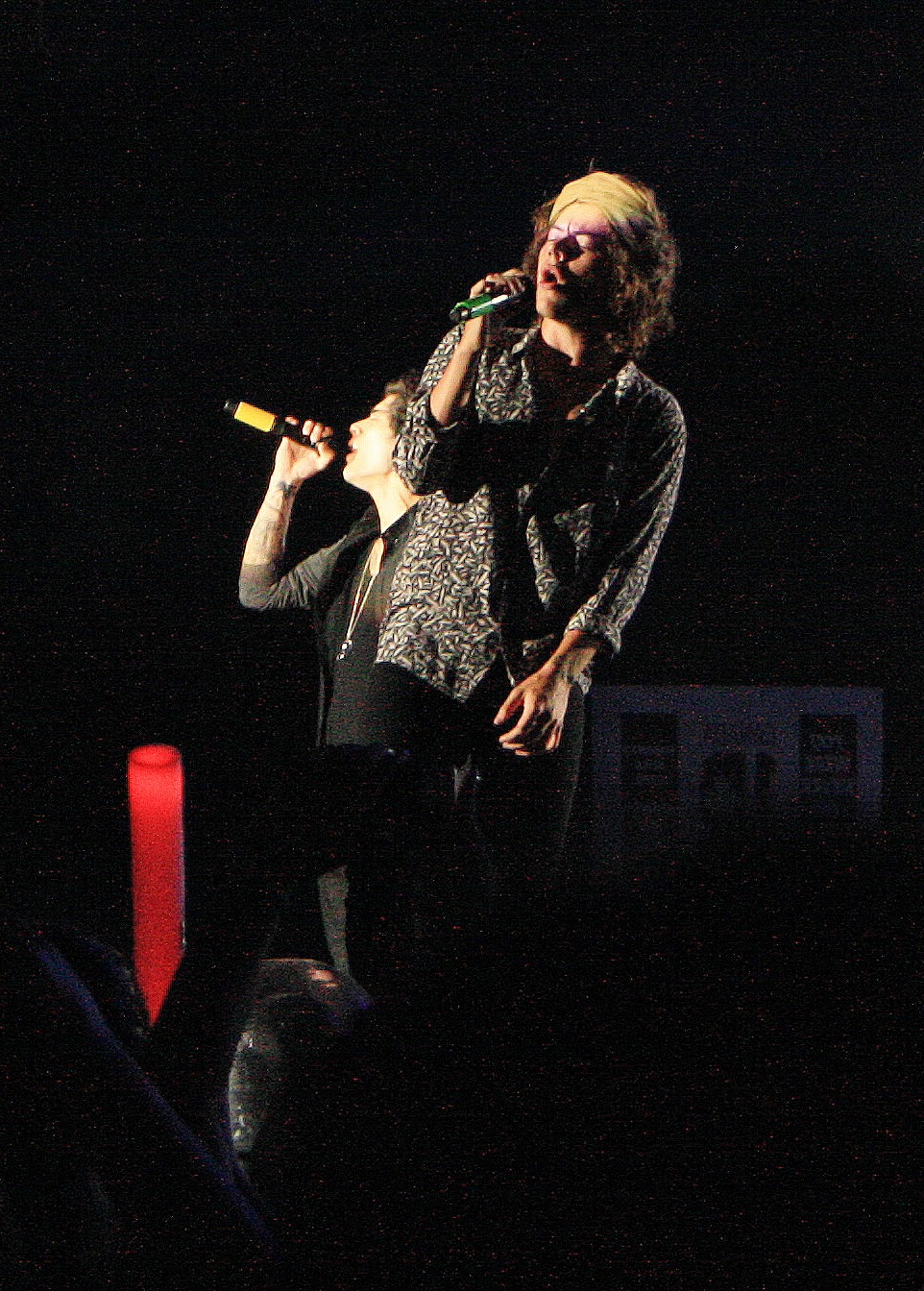 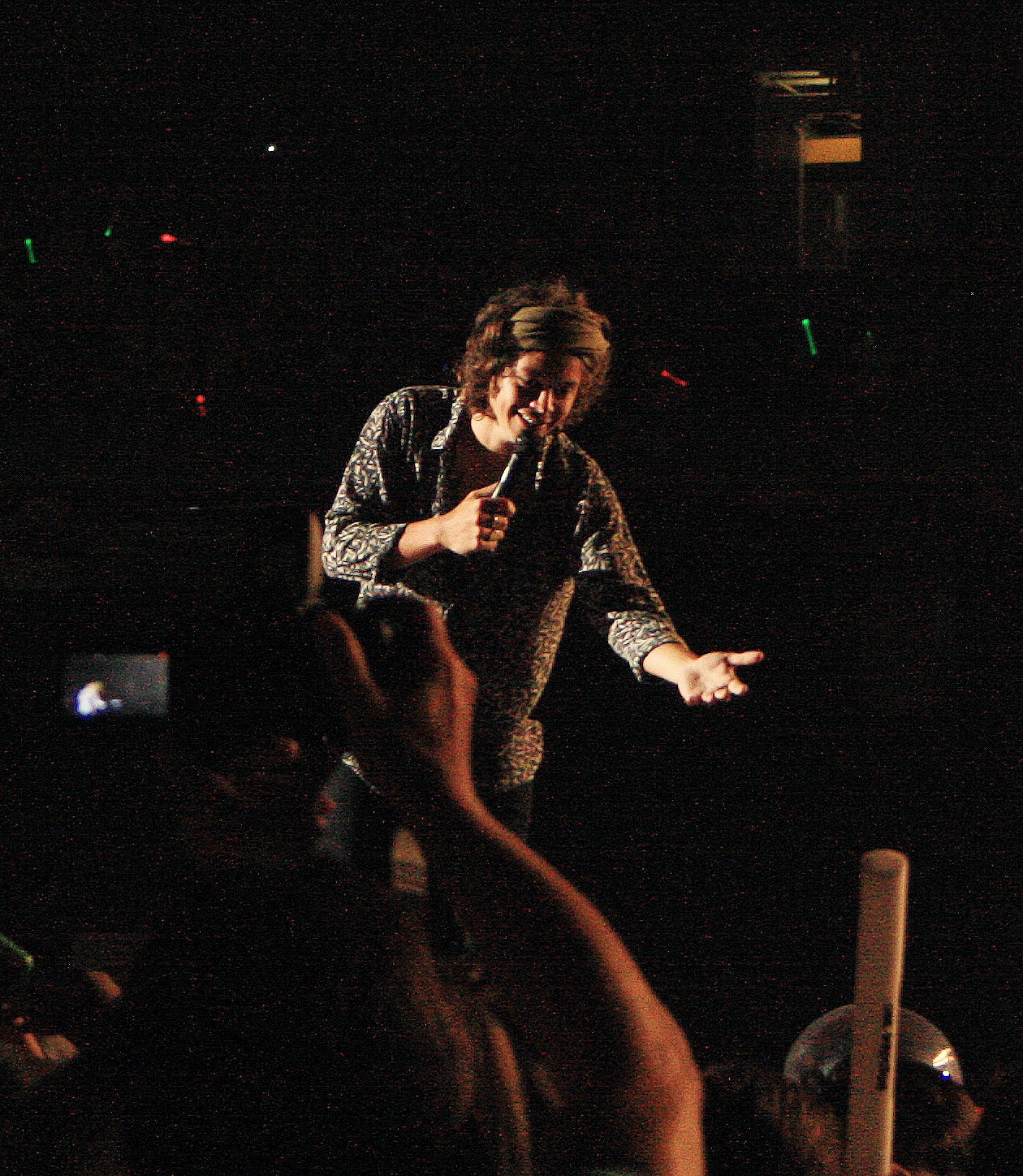 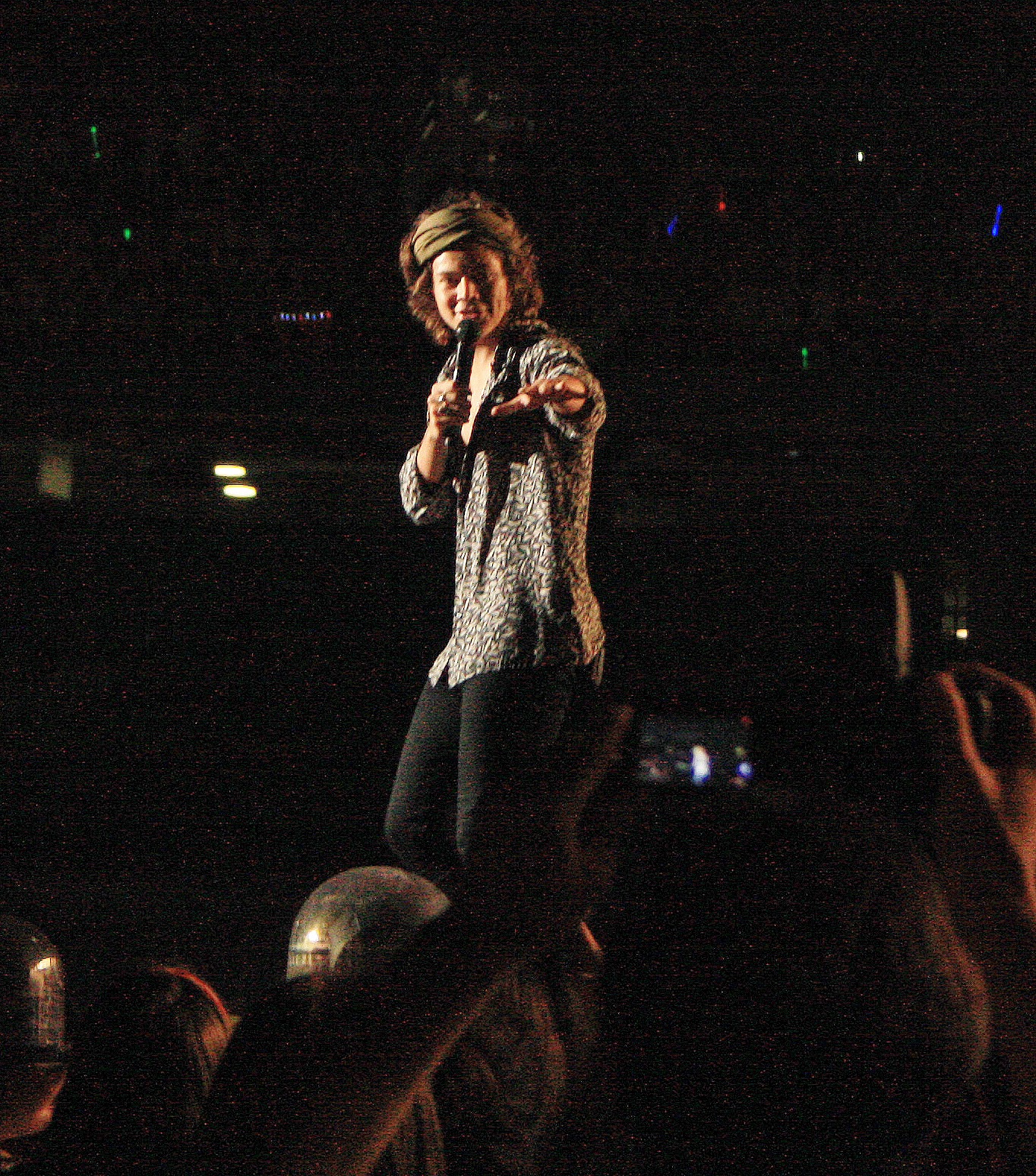 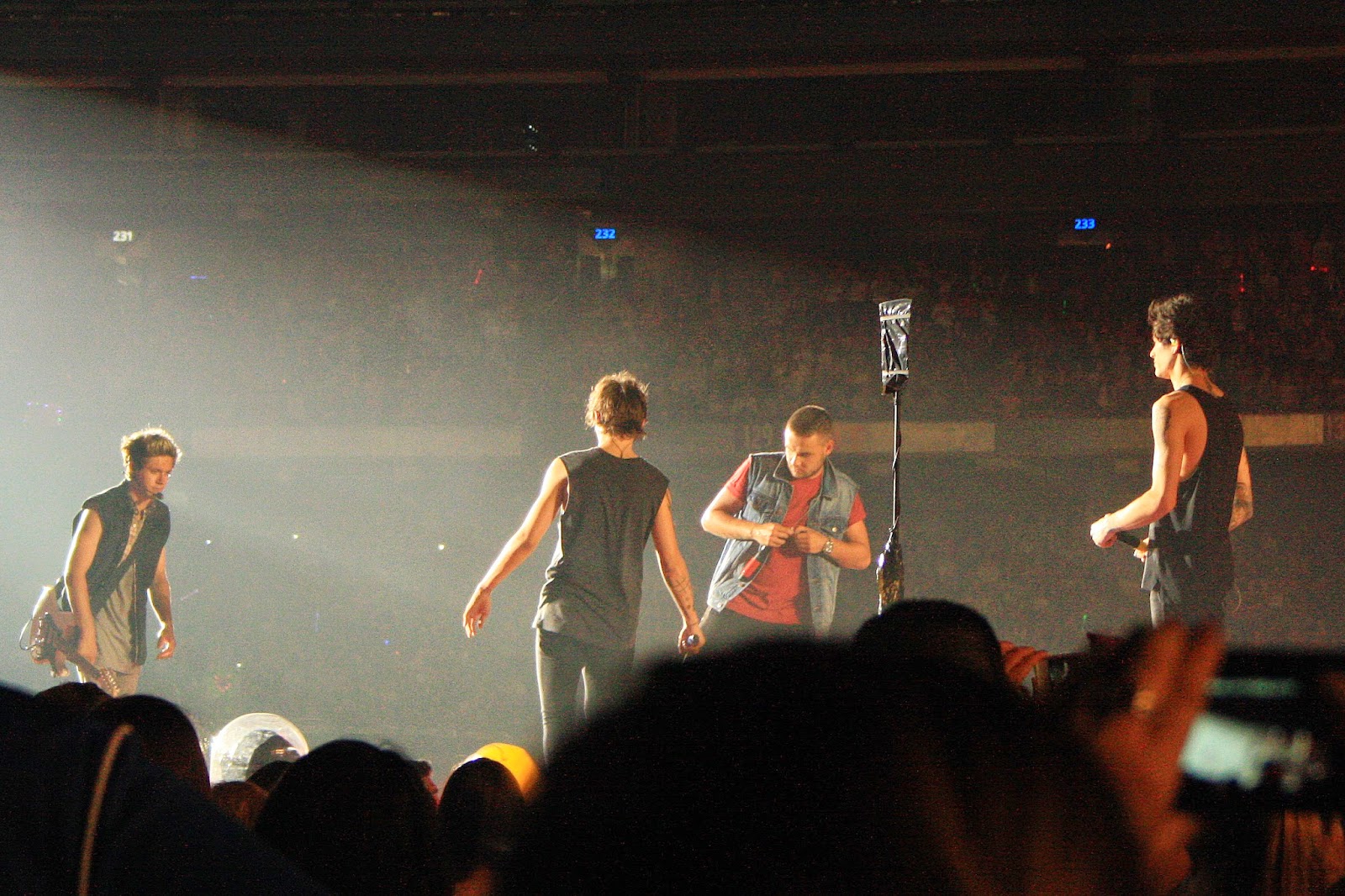 Overall, this was one of the best weekends of my life and I literally could go on and on about it but I think you probably get it haha. They are amazingly talented and I am so glad I got to see them both nights, I will relive it over and over again with all of the videos and photos I took, which is as close to the real thing as I can get now. Come back soon ! Miss you already <3 (although they will never see this but that’s okay… spread the love into the universe and they’ll feel it right?).

I’m sorry if you don’t like One Direction… but they are amazing and you should haha… go watch the movie I’m sure you will change your mind.

P.s. If you didn’t get a chance to see them in concert, or just want to see it again like me, the Where We Are Tour Movie is going to be playing only on October 11th and 12th at select theatres around the world so I suggest getting your ticket’s now because they will sell out fast… of course I already bought mine so it will be like being there one last time – let’s just say I am super excited.

Thanks again for reading ! I appreciate all of your support <3