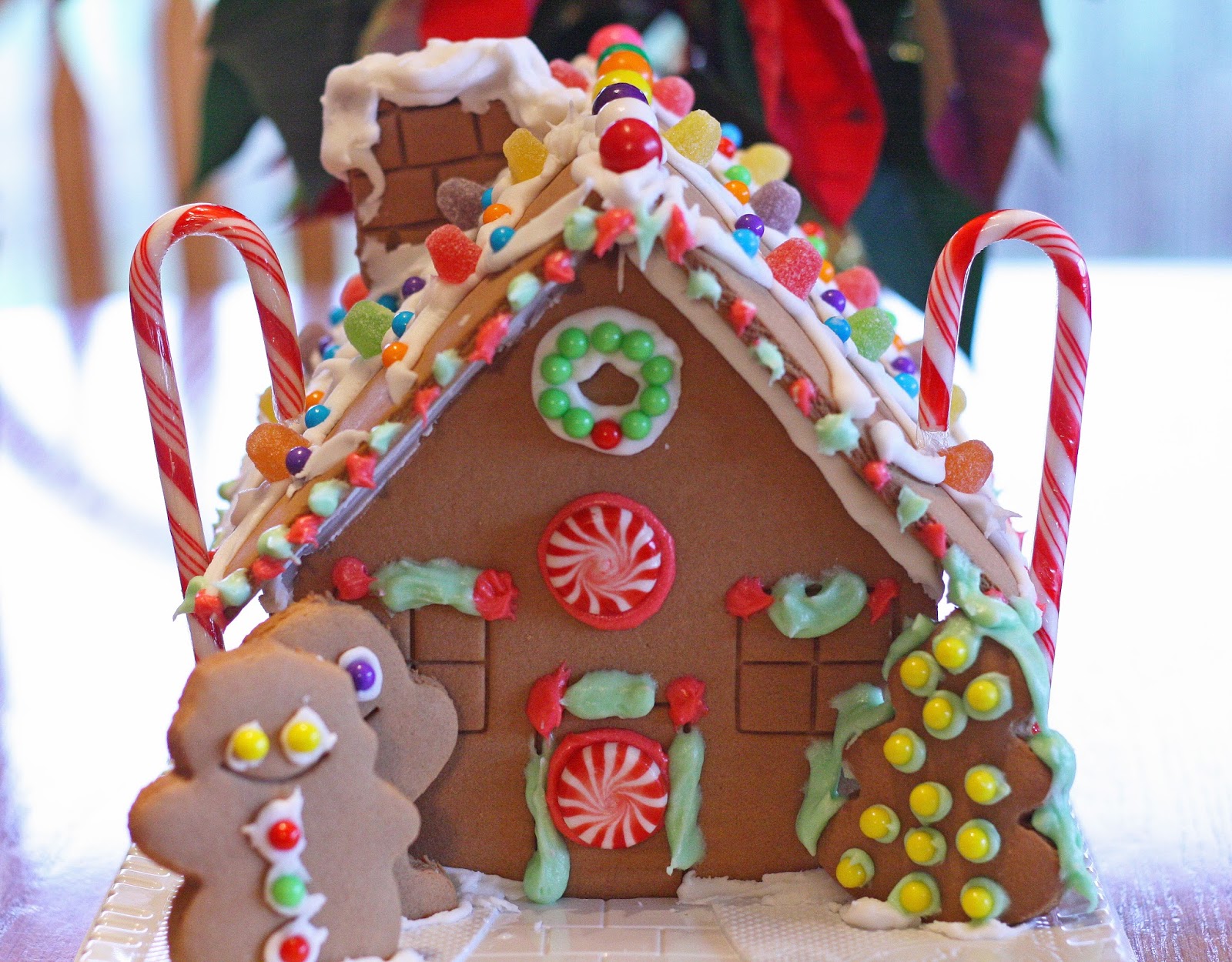 I can’t believe it is the week of Christmas already ! Time is honestly flying by and soon it will be 2016, crazy… this year felt like it was two months long ! I am super excited for Christmas though, it is easily my favorite time of year and the buildup to it is just as great. Today I am going to share with you some of my favorite things to do leading up to Christmas because I was going to do them anyways so might as well document them right ! 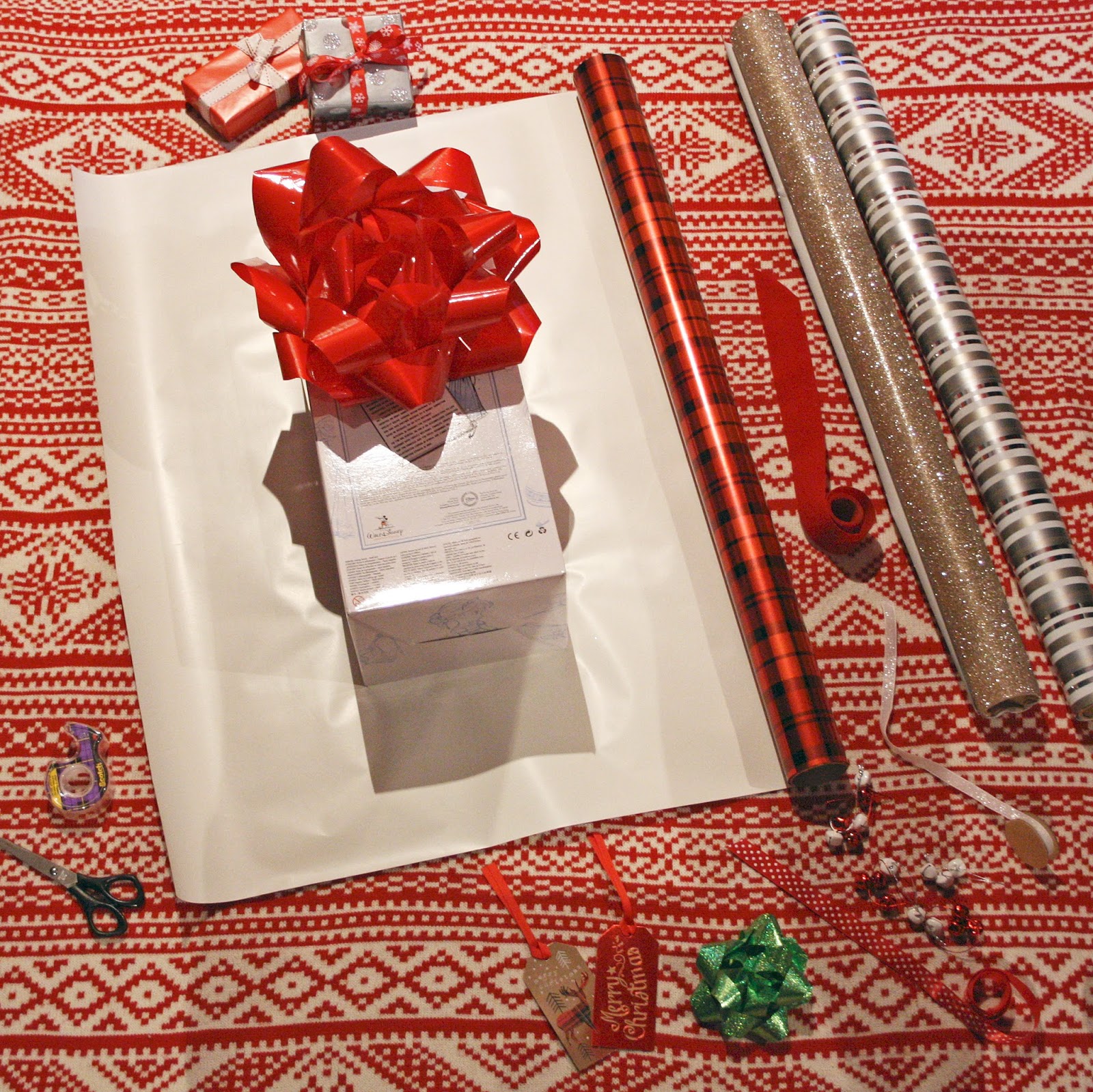 Wrapping Christmas presents is easily one of my favorite things to do during the holidays, so much so that I ask other people if I can wrap their presents for them, weird I know, but I just love it ! I usually throw on a Christmas movie or some Christmas music and have a lovely time making the presents look spectacular. I feel like wrapping is a great part of the gift even though it just gets torn up and thrown on the ground because it is the first impression that the receiver gets. I put a lot of effort into making it look beautiful for the gift receiver and so I think that gets appreciated a little bit more, plus I just love to make the gifts look amazing so it’s a win, win situation. I also like to make a wrapping theme each year which makes it a lot of fun; this year I went for some champagne type golds, silver, glitter, red, white and black which kind of started from the rest of the wrapping I had from last year and some new rolls to make it different from what the theme was last year. 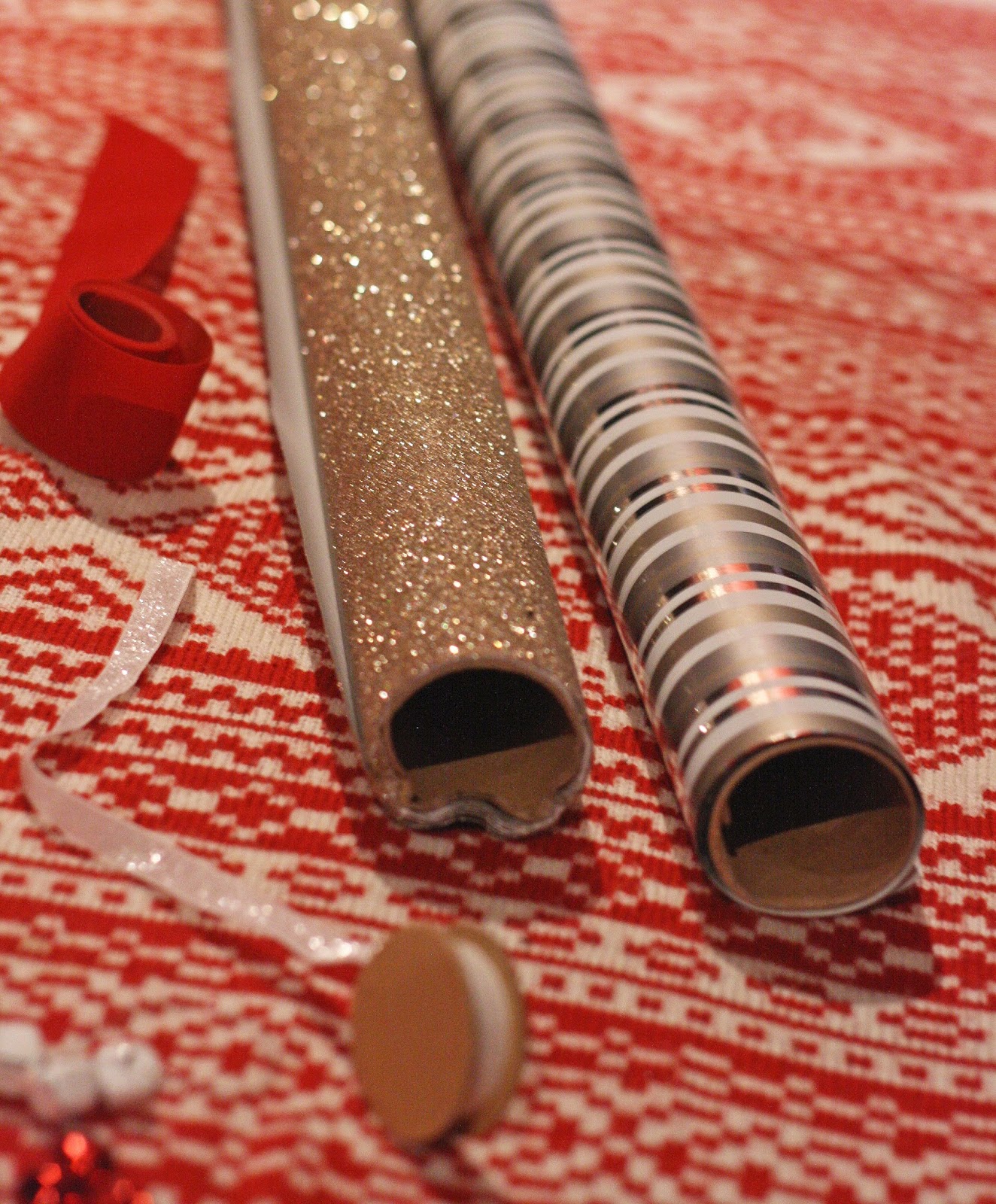 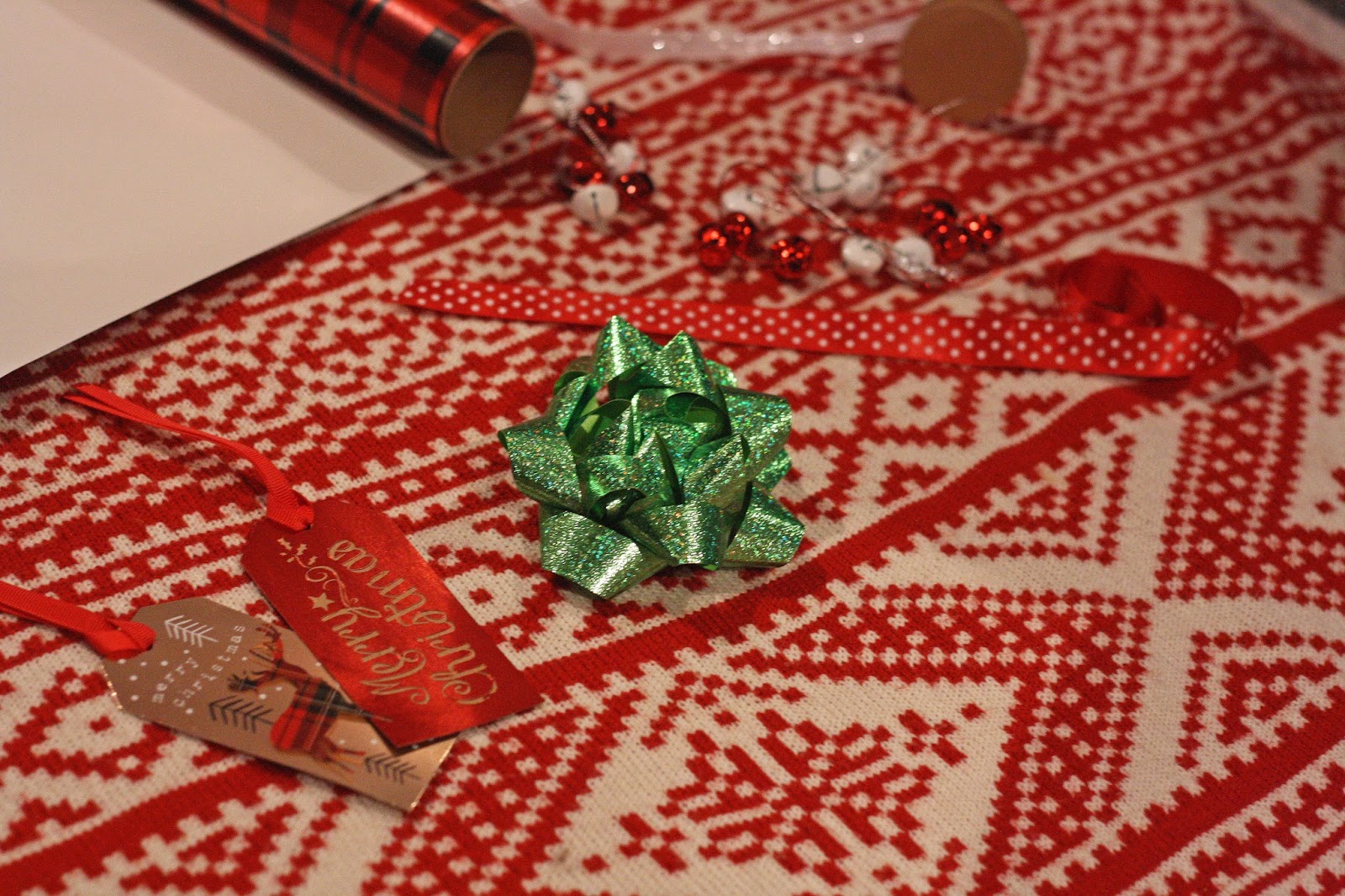 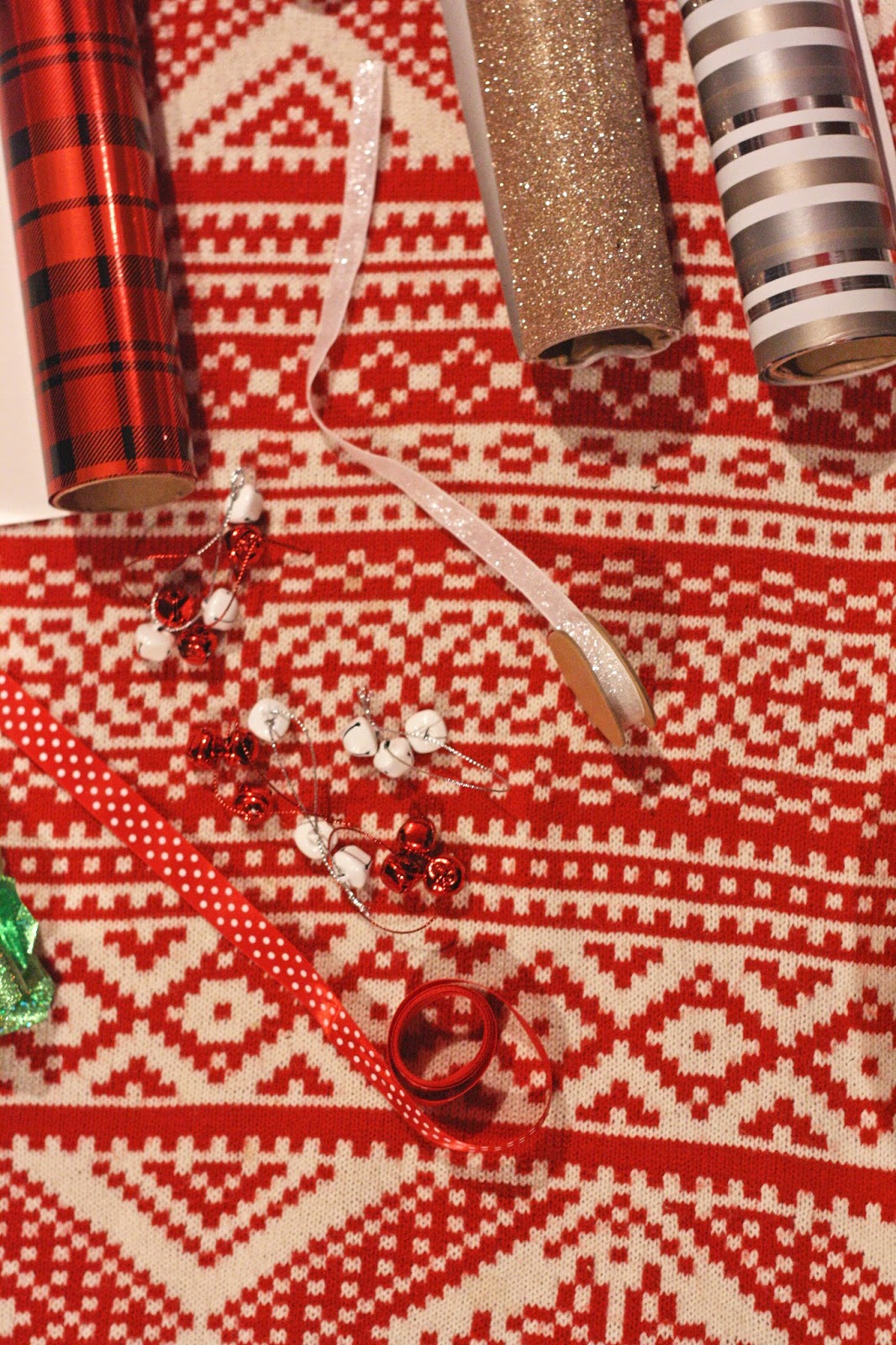 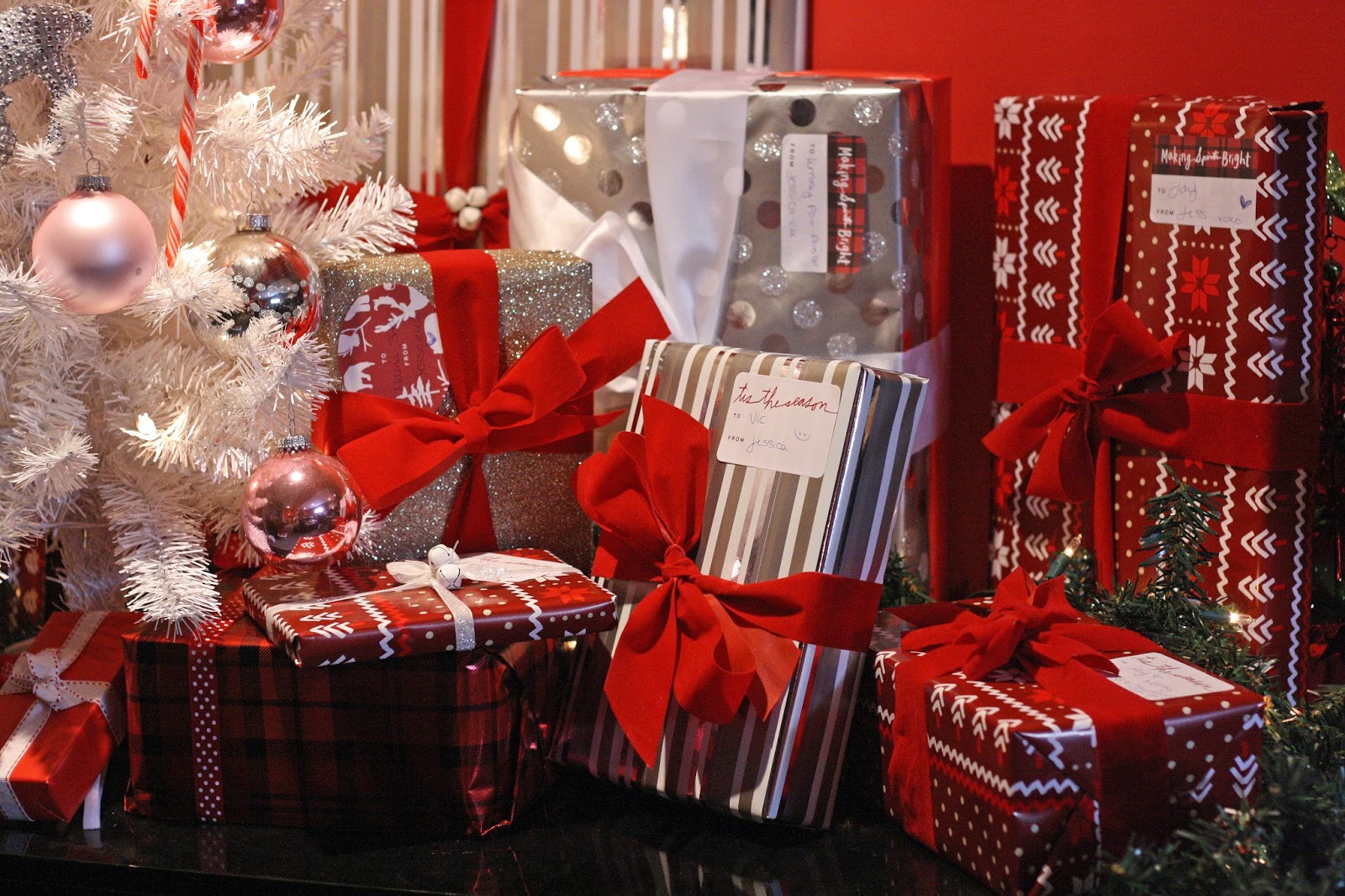 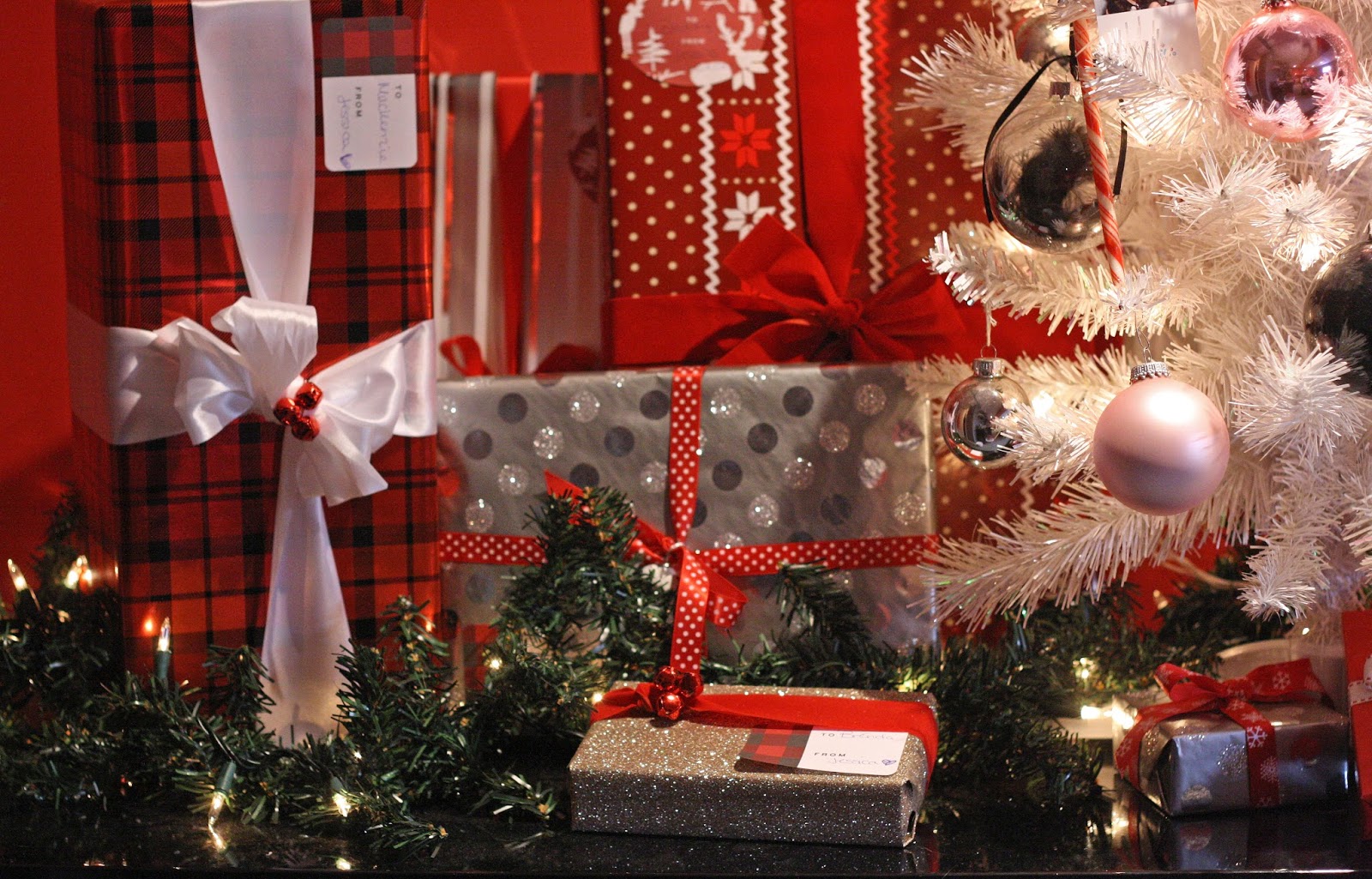 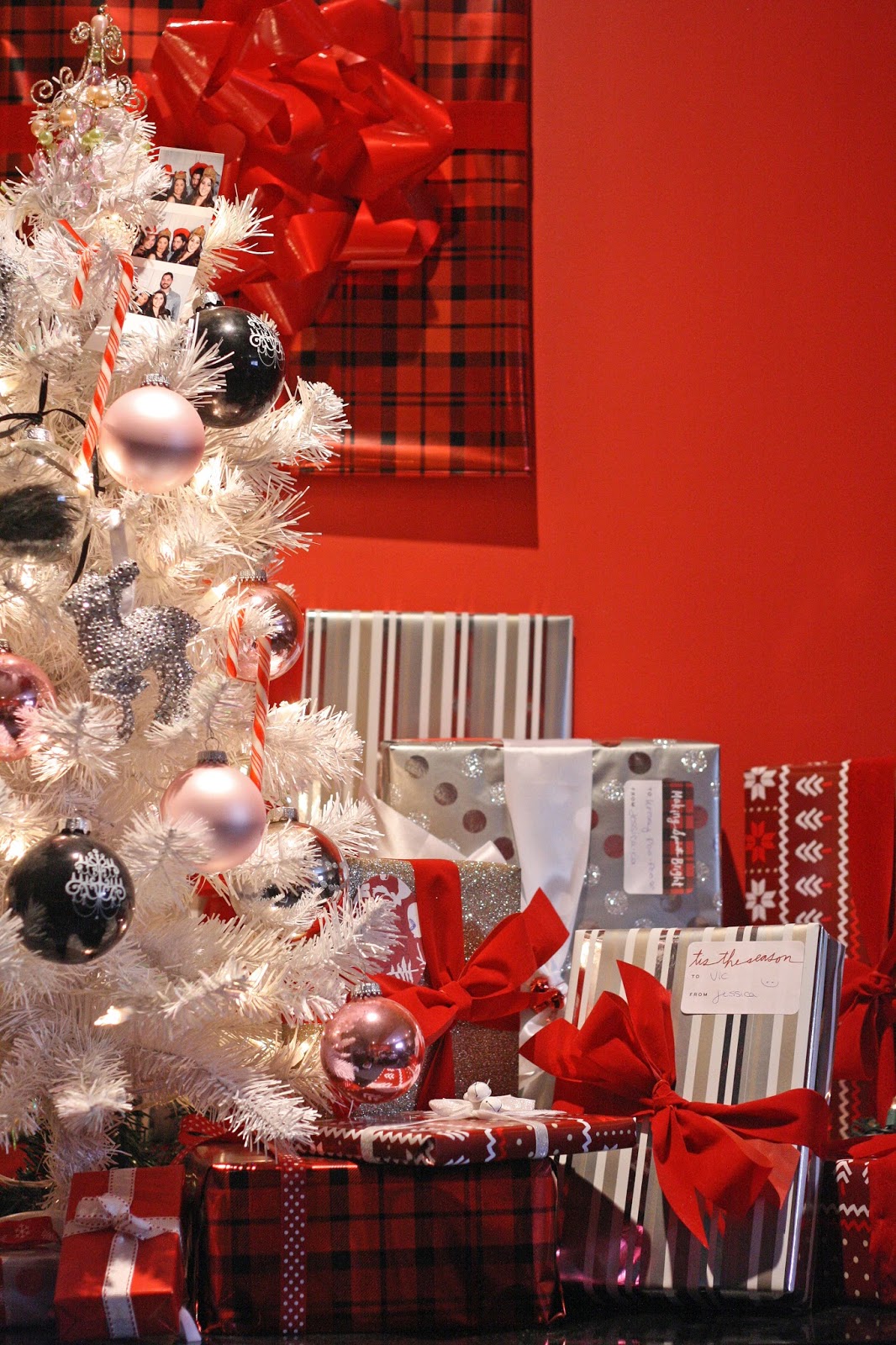 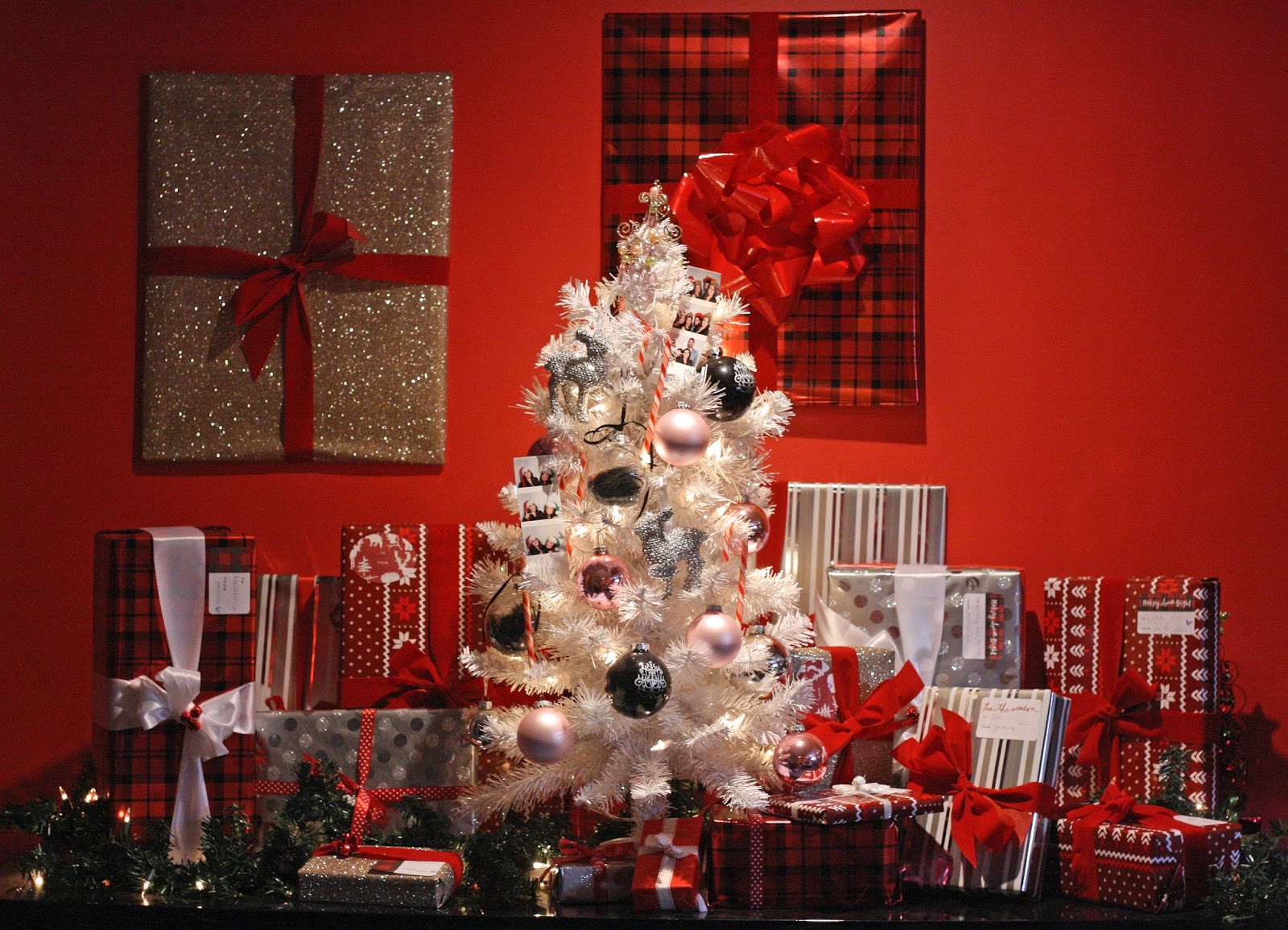 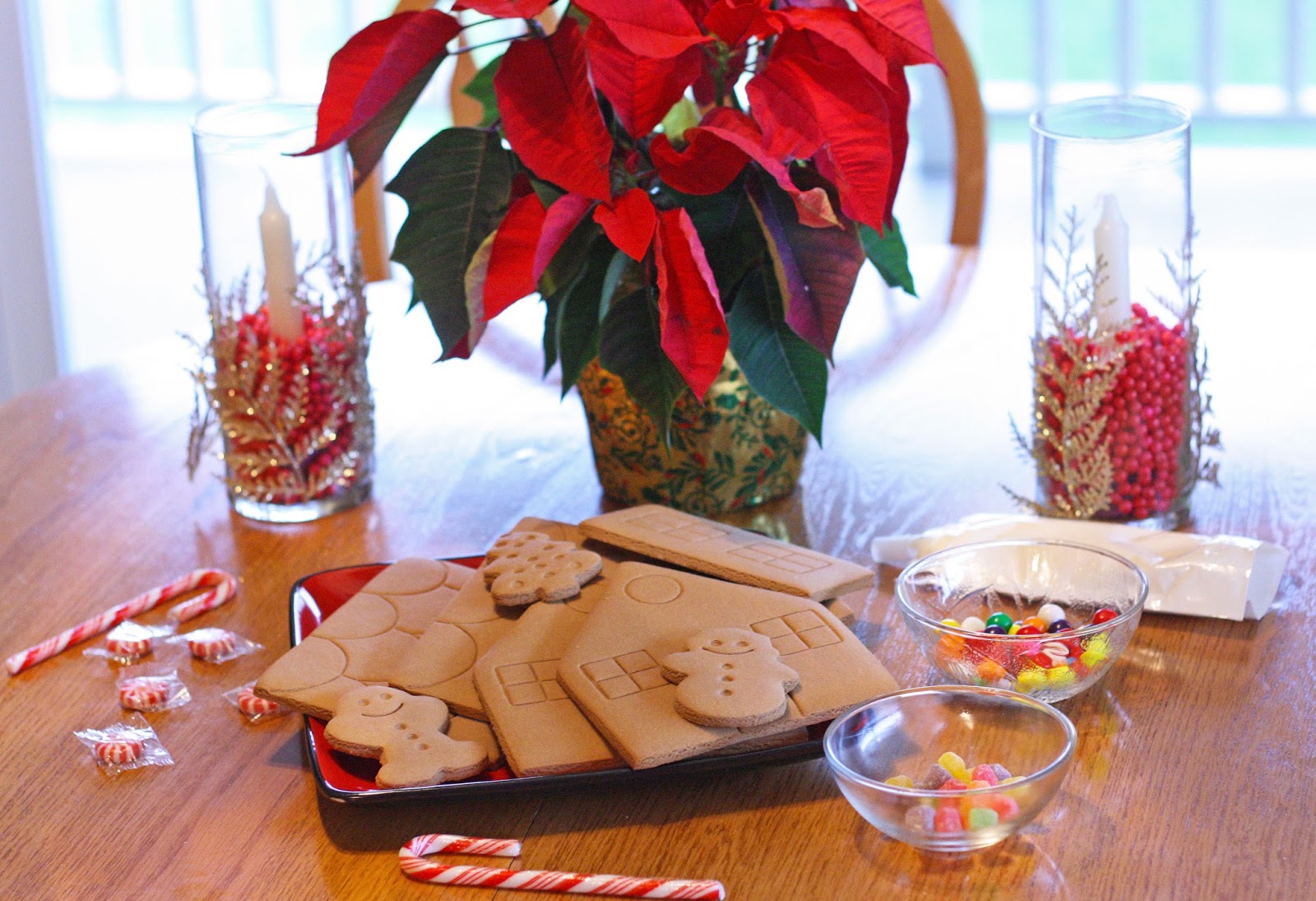 Gingerbread house making is a staple every year for me. There is something so fun about decorating a house, throwing creativity into it and then being able to eat it afterwards (although this one wasn’t edible as it was sitting in a cupboard for two years, I just really wanted to make it). The only thing that kind of sucked about this one is because it was two years old, the icing was extremely thick and hard to maneuver, I still made it work but it would have looked a lot better if it would have fit through a smaller piping hole. I wanted to make another one from a fresh pack and buy extra candy to make it amazing, but I don’t think I will have time to do that this year… oh well, next year ! 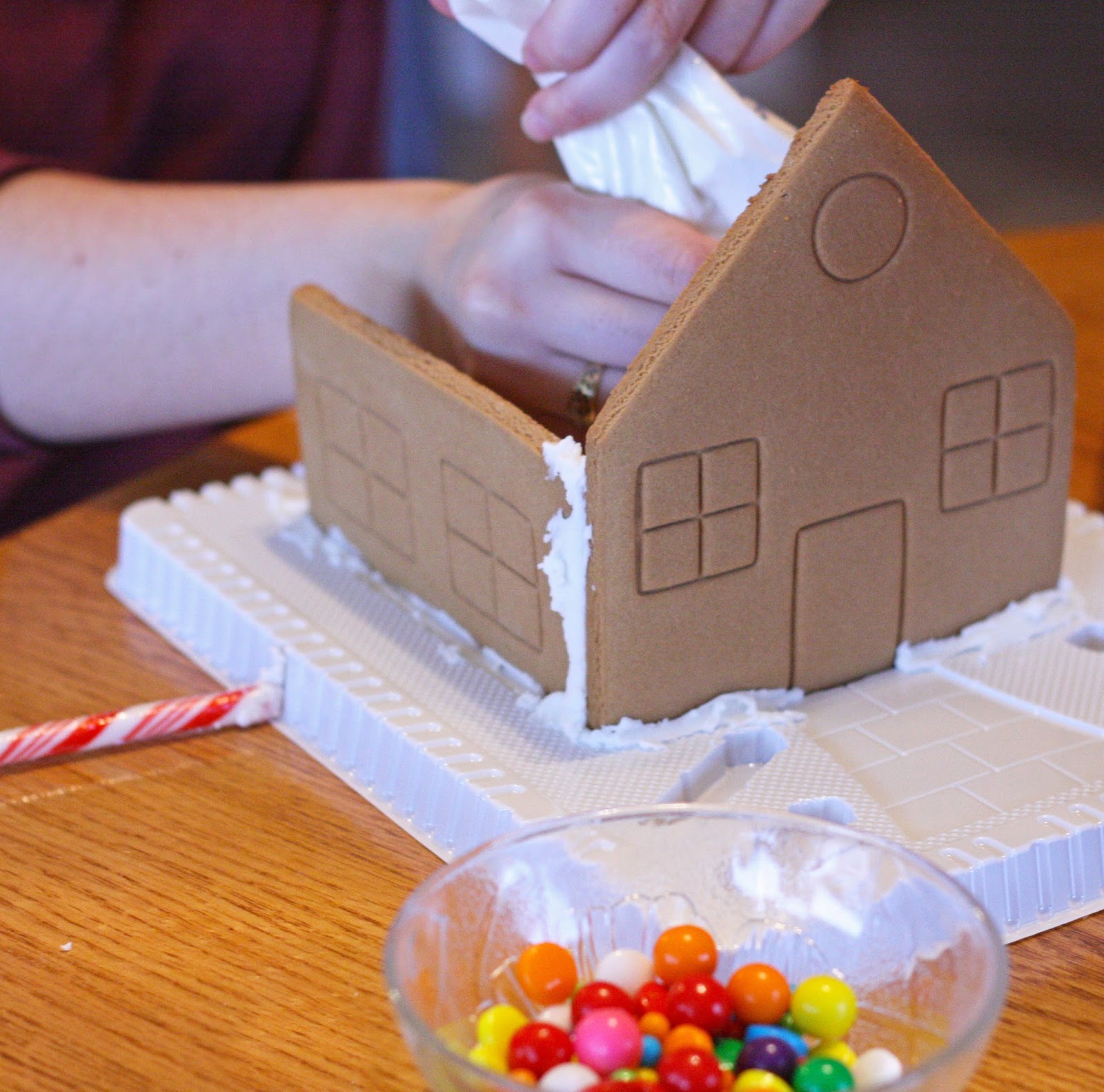 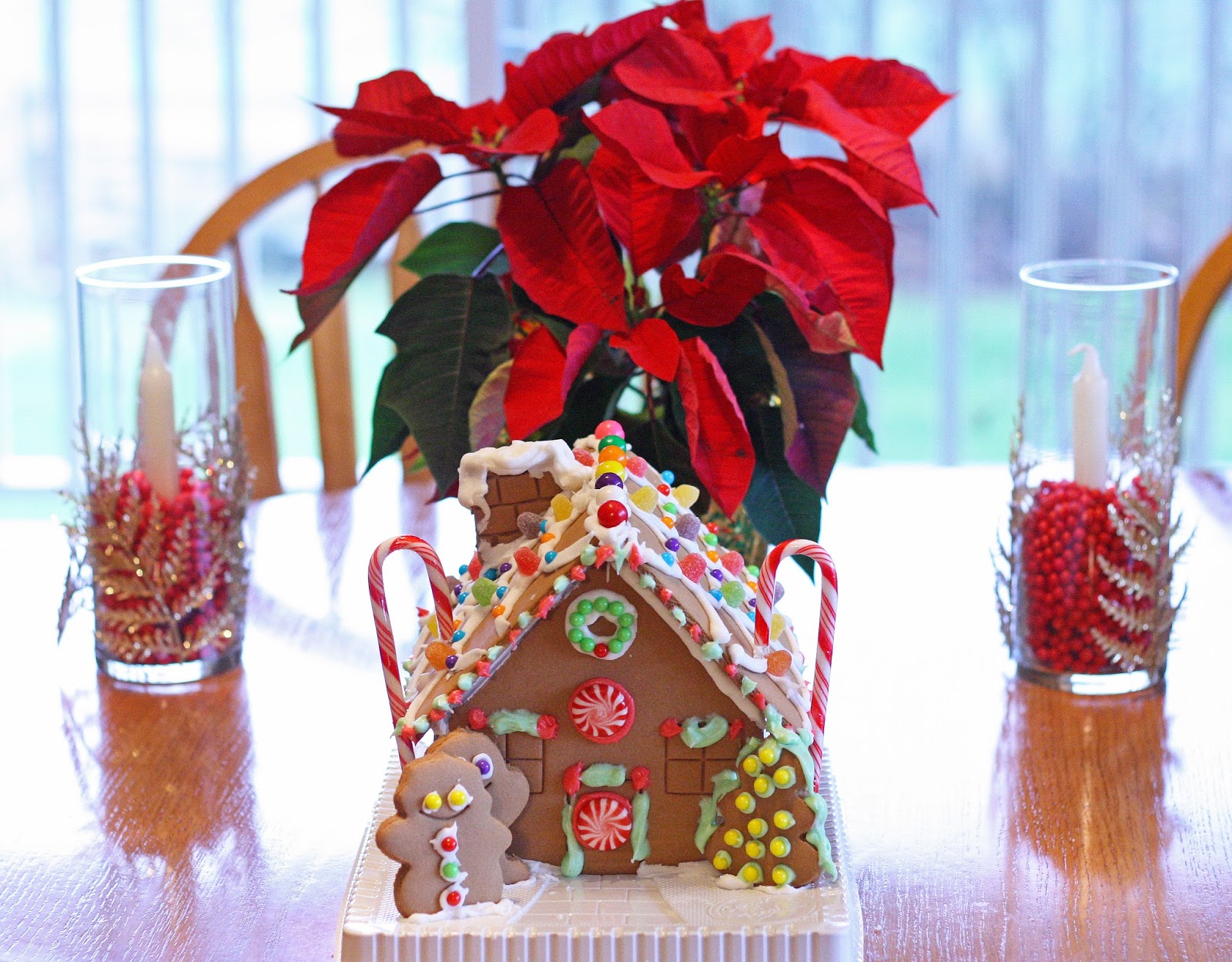 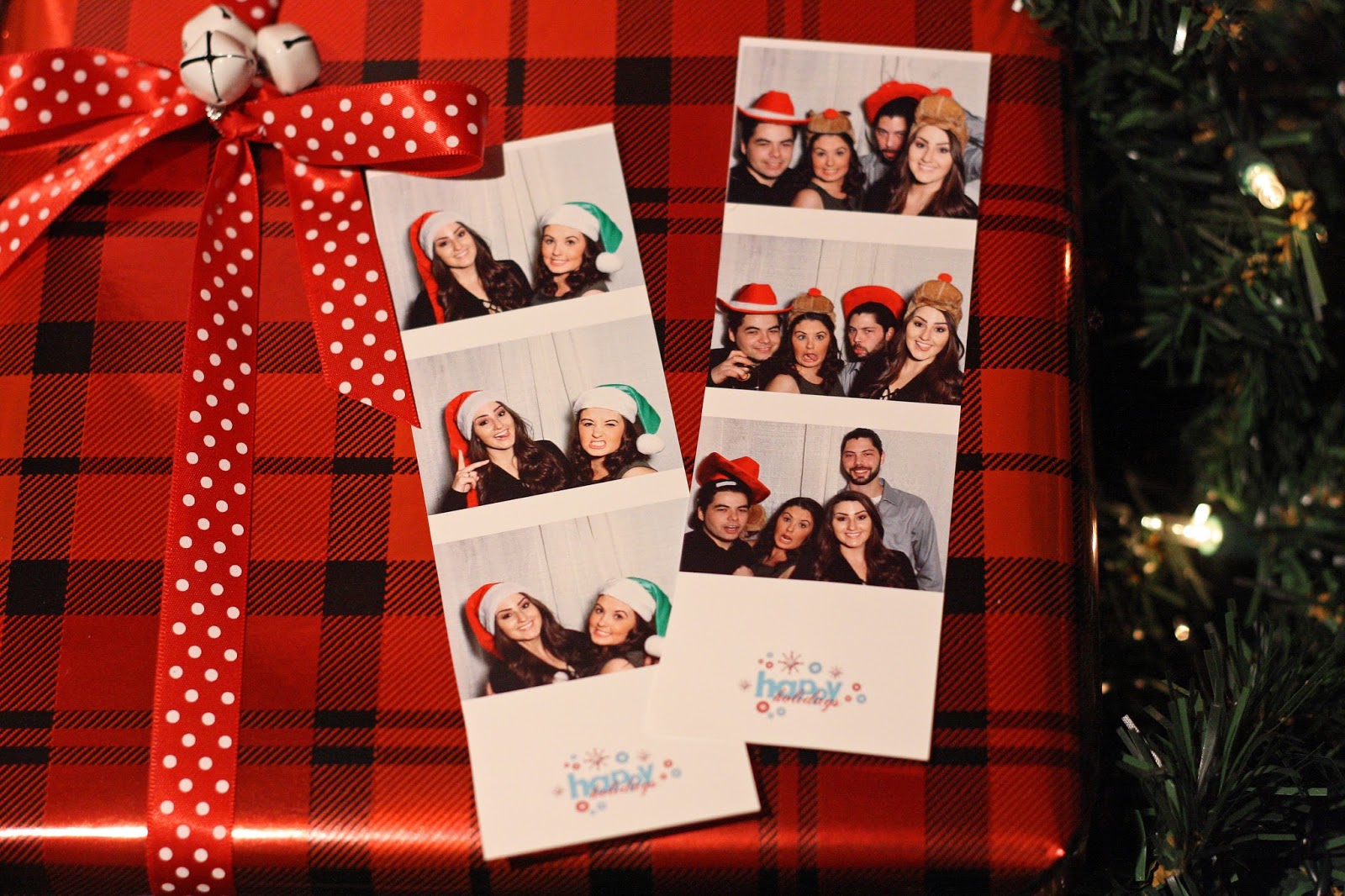 Last but not least, Christmas parties ! What a better way to enjoy the holiday season than by celebrating it with your friends and family ! Get a little crazy, have loads of fun and let loose the stress of crazy shopping haha ! This particular party was my Cousin Kristen’s (who has made an appearance on the blog before) work party. Kristen and her boyfriend both work at the same place, so they both had plus one’s and decided to bring us ! It was so much fun, there was a beautiful Christmas dinner with turkey, stuffing, potatoes, sweet potatoes, literally all of the things that you would want in life as well as drinks and dancing afterwards. The best part though is that there was a PHOTOBOOTH ! Which of course we had to take advantage of because it is so much fun, there were tons of props to choose from and it is nice to have physical photos instead of digital ones for a change. Christmas parties are always a blast no matter how large or small they are, or even if it isn’t an actual party, just celebrating in general is the best ! 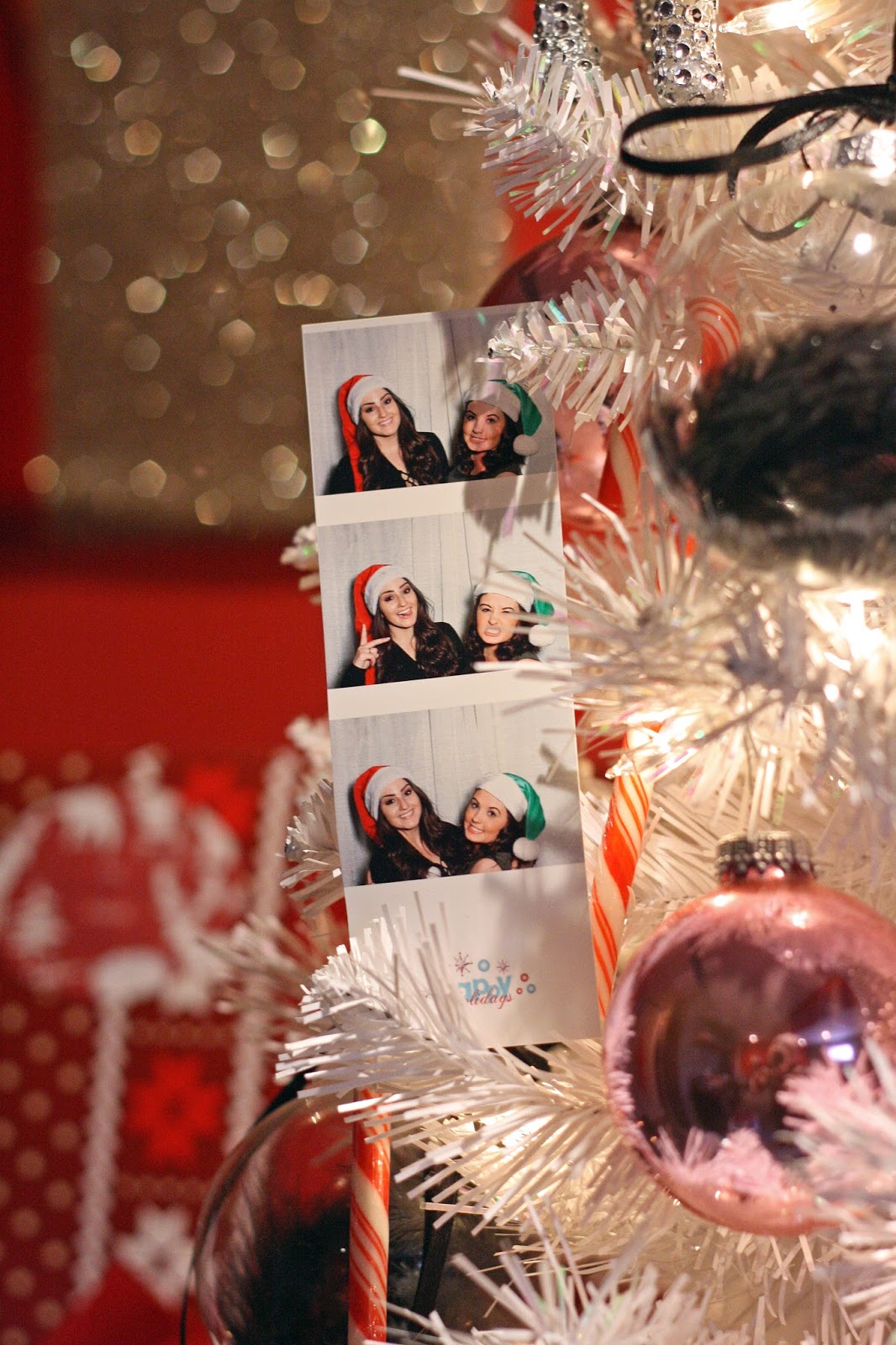 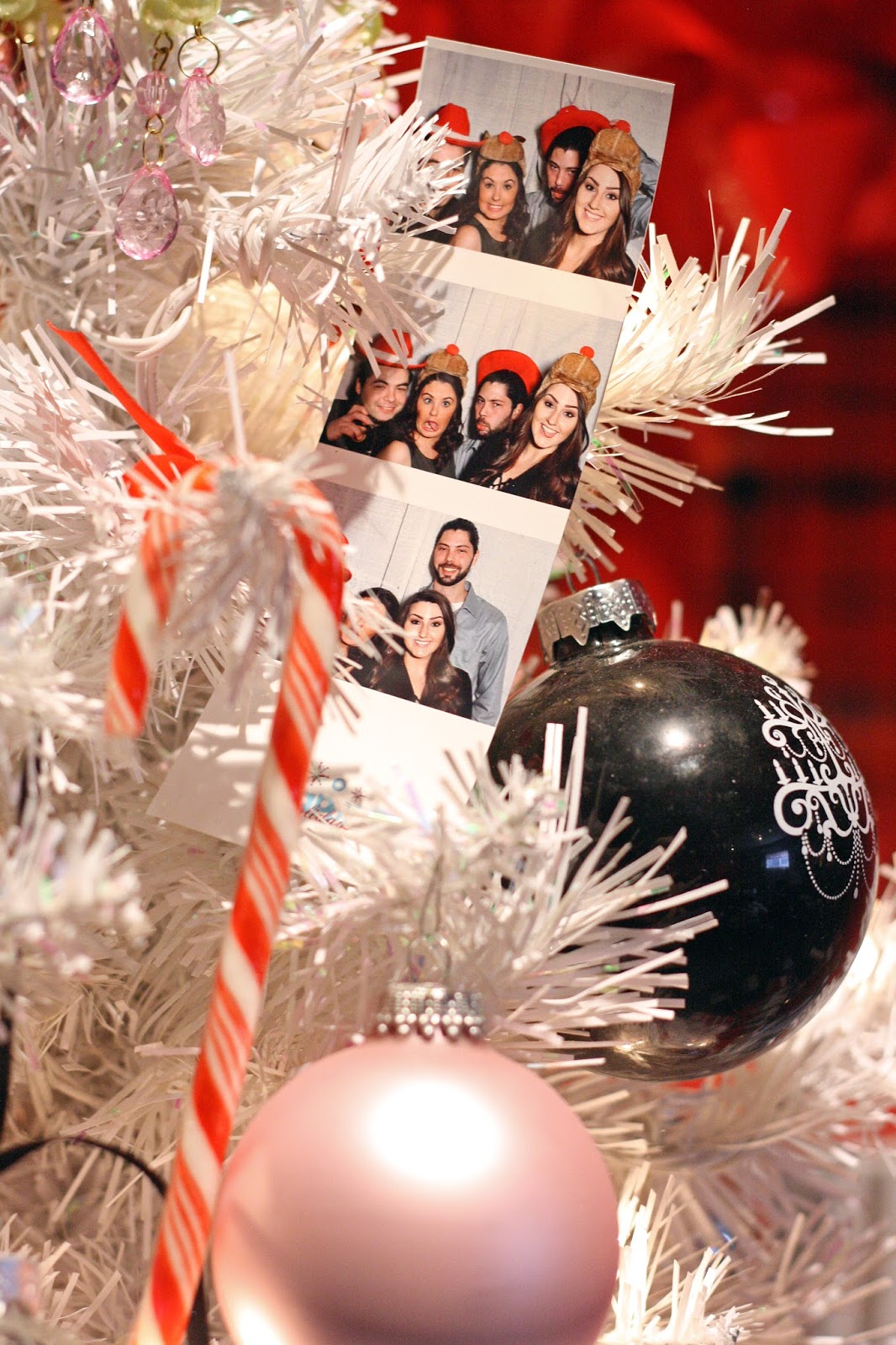 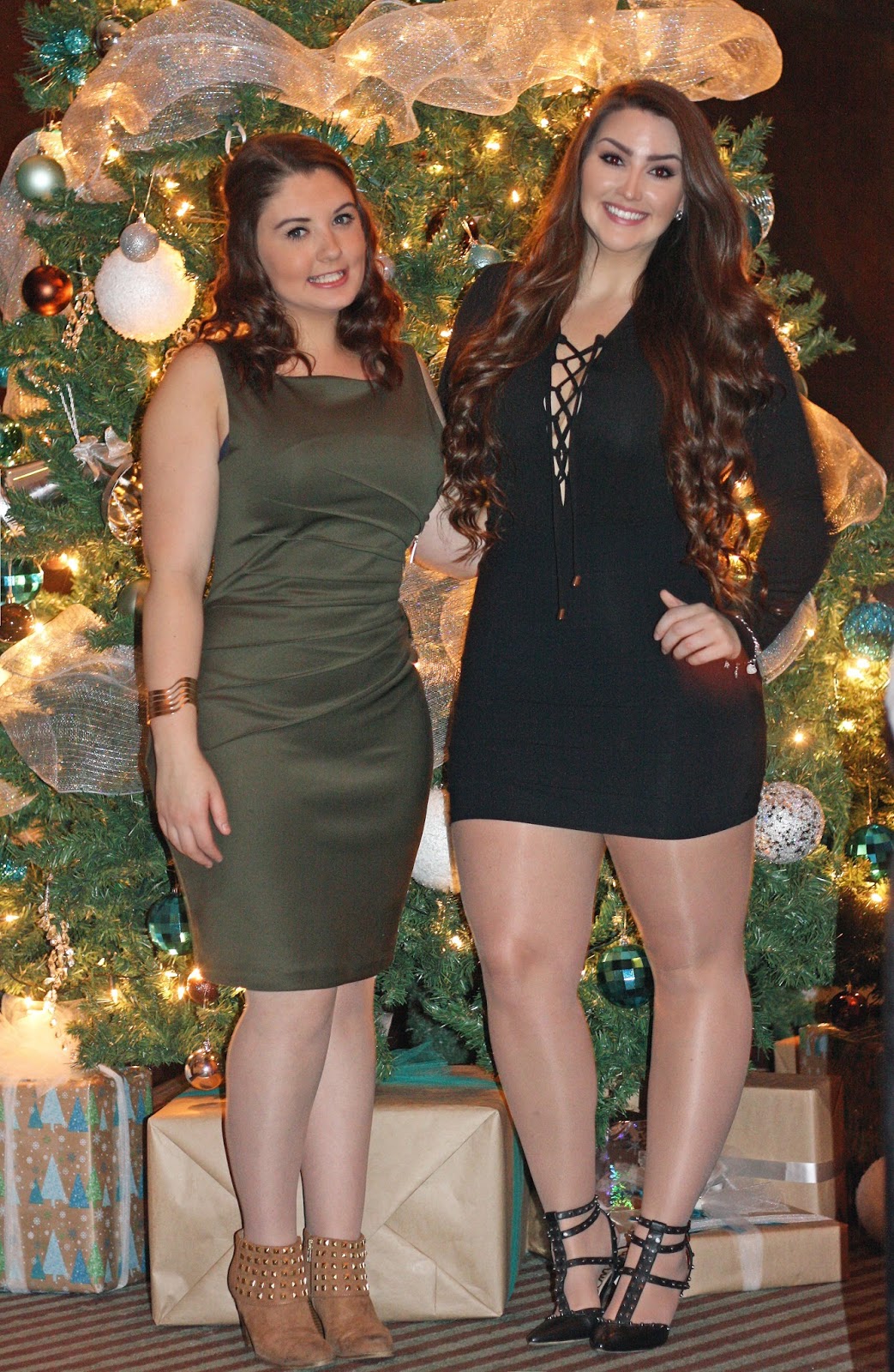 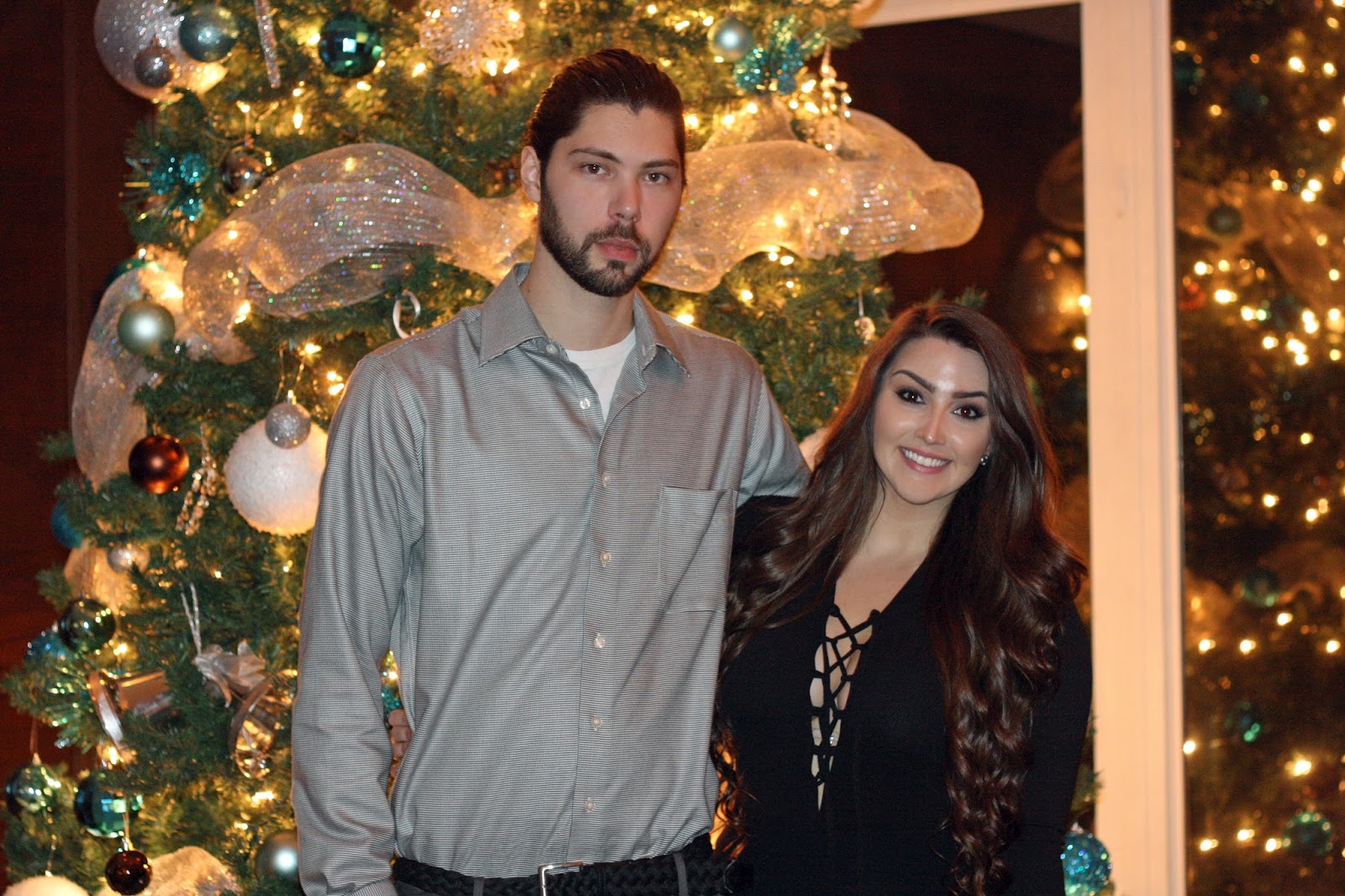 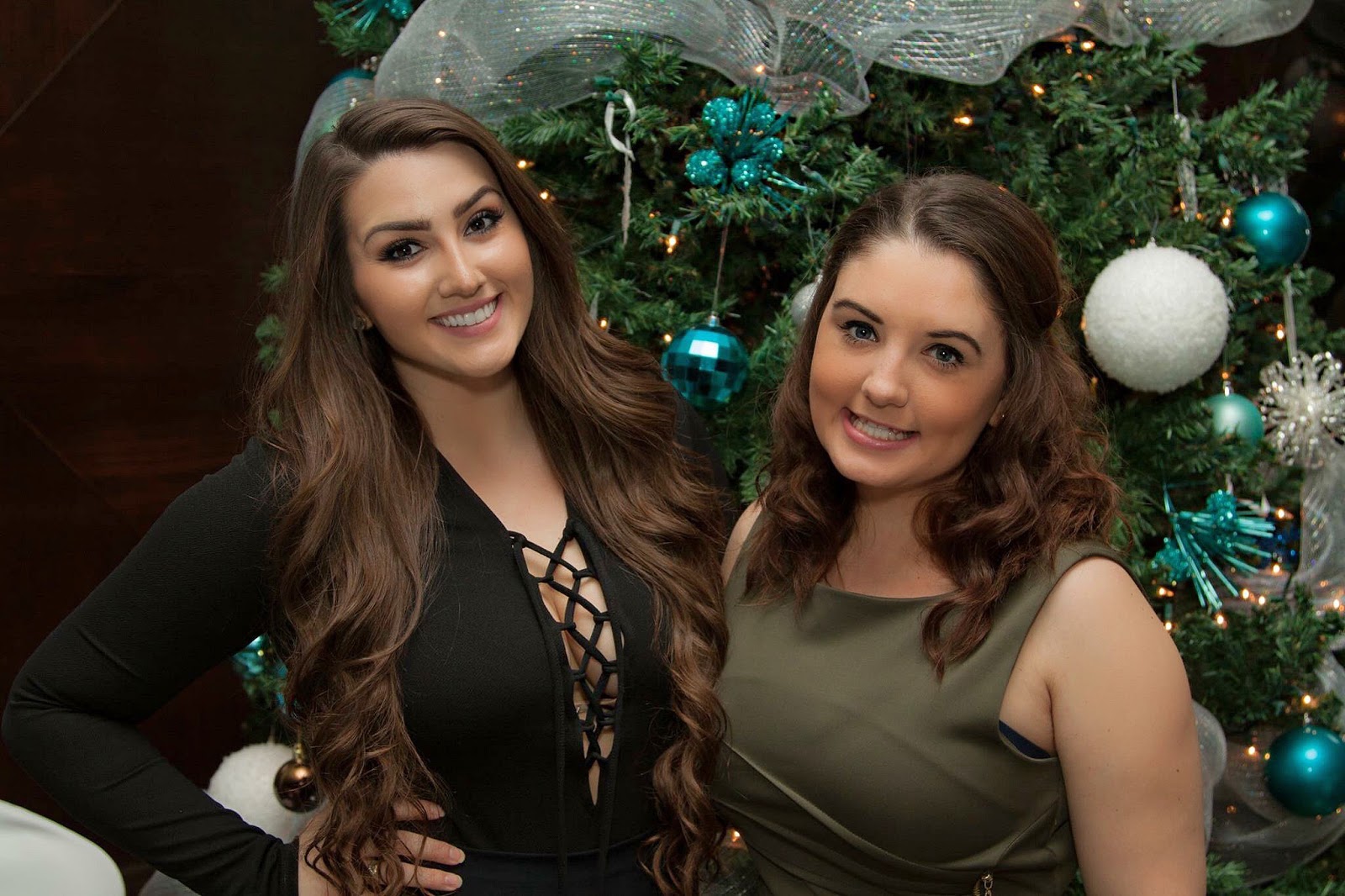 So those are a few of my favorite things to do before Christmas !

Of course there are things I like to do ON Christmas day and Christmas eve as well, so I will be sure to share those with you once I do them ! I will be posting a few more things before Christmas so I won’t say Merry Christmas yet… well I guess I just did but I won’t do my whole shpeal, that will have to wait ! As for now I am off to work ugh… but then I get seven days off to spend with family and friends, so it’s not too bad.

Have a lovely week everyone ! You better be good for goodness sake (haha I’m so cheezy).

Thank you for reading <3